Why you need to stop searching for nonprofit fundraising ideas 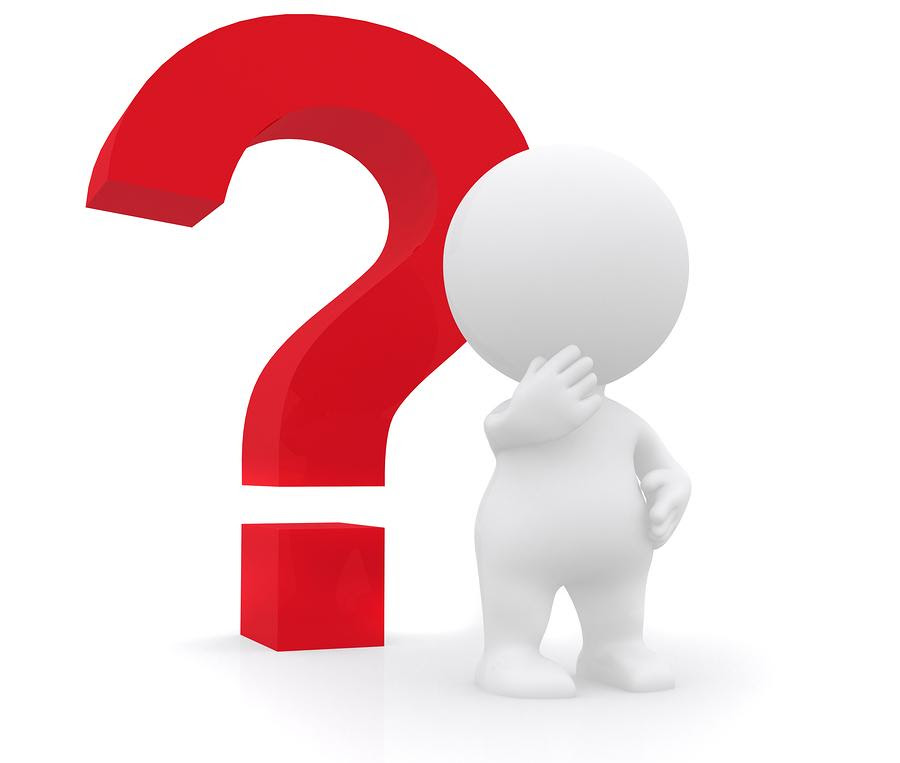 People tell me all the time that they’re looking for new nonprofit fundraising ideas.

It’s like they think there’s some magic strategy out there, and if they can just find out what it is, they can use it to raise lots of money. Fast.

It doesn’t work that way.

As an old boss of mine used to say ‘there’s nothing new under the sun.’ There are only variations on a few basic ideas.

Don’t try to complicate it. Instead, practice the KISS principle: Keep It Super Simple.

Don’t try to make things difficult. Fundraising doesn’t have to be hard. In fact, the simpler, the better.

You might want to have a look at some of the fundraising activities you’ve been using and see how you might simplify them. It might just make them more productive.

For example, if you’re having a gala, do you really need a guest speaker, a silent auction, and a raffle, too? You might actually be better off to let your program participants do the talking and simply ask people to support your programs instead of confusing them with several different activities.

I was at a fundraising breakfast for Habitat for Humanity just this morning, and the most powerful speaker out of the whole lineup was a woman who had recently become a home owner. I think she had the whole place in tears by the time she was finished talking about how the program had changed her life. Oh and they raised double what they did last year. Clearly, something worked.

What you need instead of new nonprofit fundraising ideas 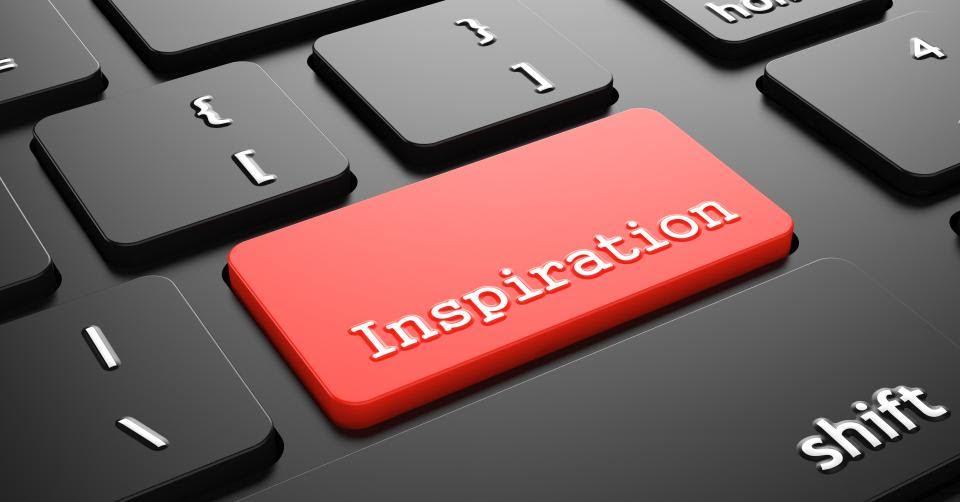 You don’t need a new idea.

What you need is inspiration.

When you’re bored with the tactics you’re using, it comes through. Your donors get bored, too.

And when you don’t believe something will work, it won’t.

Surely you’ve been there. A Board member suggests doing a (fill in the blank fundraiser) because another nonprofit in town just did one and it worked great. You don’t really want to do it, but you feel cornered, so you say “yes.”

Then you don’t plan it all the way out, you don’t put full energy into it, you don’t get enough people involved, and it tanks. No need to be surprised.

Actually, ANY TIME you do a fundraising event or appeal and it doesn’t meet your expectations, have a look at how much love you gave it. Did you give it enough attention? Did you spend enough time on it? Did you have enough help to pull it off? I’m guessing you’ll have several “no” answers.

So, here’s the bottom line:

You don’t need a new idea. You need a better approach to the ideas you already have. Think it through and give it all you have. See if there’s a different spin you can put on it to freshen it up. Get some new people involved in implementing it. Fresh perspective is a beautiful thing.

You don’t need a new idea. You need more follow through. Don’t give your fundraising half-assed effort or quit too early. Give it your full attention and effort, all the way ‘til the end. Finish strong. Do it well or don’t bother.

You don’t need a new idea. You need fresh inspiration. Get re-inspired by your nonprofit’s work. Remind yourself why it matters. Fan the flames in your heart. Then remember that when you do your job, lives will be changed. It’s that simple.

Last year, I chaired the Event Committee for Horse Haven of Tennessee for our annual event called Dancing for the Horses. It’s a fun event, but had never really made a lot of money. I had some ideas I wanted to try to see if I could crank it up a few notches. Shortly, I had a committee of about 7 ladies who all wanted to see the event be a ton of fun for participants and add a big chunk to our bottom line. We tweaked a bunch of things, got some new sponsors, added some elements to the event (like a photo booth), got some really cool silent auction items, and when it was all said and done, we tripled the revenue on the event! (Read the case study here.)

People keep asking me how that happened, and I think it all goes back to the committee – we had a handful of excited people with fresh ideas and the energy to put into making them a reality. Simple as that.

I challenge you to go back and have a hard look at the things you’ve done over the past year. Which ones have you REALLY given 100% and which ones got about 50% (or maybe less)? Which ones could be fabulous if they had some fresh energy and effort?