How to Renew Lapsed Donors

Even though you do everything you can to keep your donors happy, you’re still going to have lapsed donors. 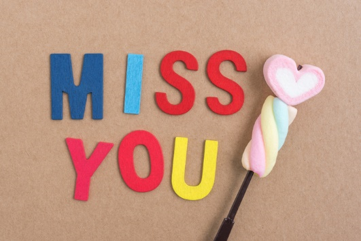 Even so, every nonprofit will have donors who quit giving for some reason.

After a year without a donation, they are considered lapsed donors.

Maybe these people had a change of life circumstance; maybe they got involved in another cause; maybe they just got busy and don’t even realize that they haven’t donated to your organization in a while.

Life happens and things slip through the cracks.

Hopefully, you’re always looking for new donors to offset problems like these. So why not let lapsed donors go to the wayside and just focus on getting new donors?

For one, every new donor represents an investment in time, energy, and finances — which means a bigger drain on your resources that are already stretched too thin.

Two, renewing a lapsed donor is cheaper and more effective than bringing in a new donor. Why?

Because lapsed donors have already shown interest in your cause and in your organization in particular. In other words, you already have a relationship built! And chances are, getting them to start donating again will take less effort and won’t take as long as trying to get buy-in and commitment from a new donor.

The good news is you can attract many of your lapsed donors back into the fold, if you work at it. You just need a system in place to help you identify lapsed donors, assess the issues that may have caused them to fall away, and to renew the relationship with them — resulting in a donation. And guess what? We can help you with all of this!

You have no control over the first two, but you CAN do something about #3. Focus on giving donors a great experience and you’ll be less likely to lose them in the first place. 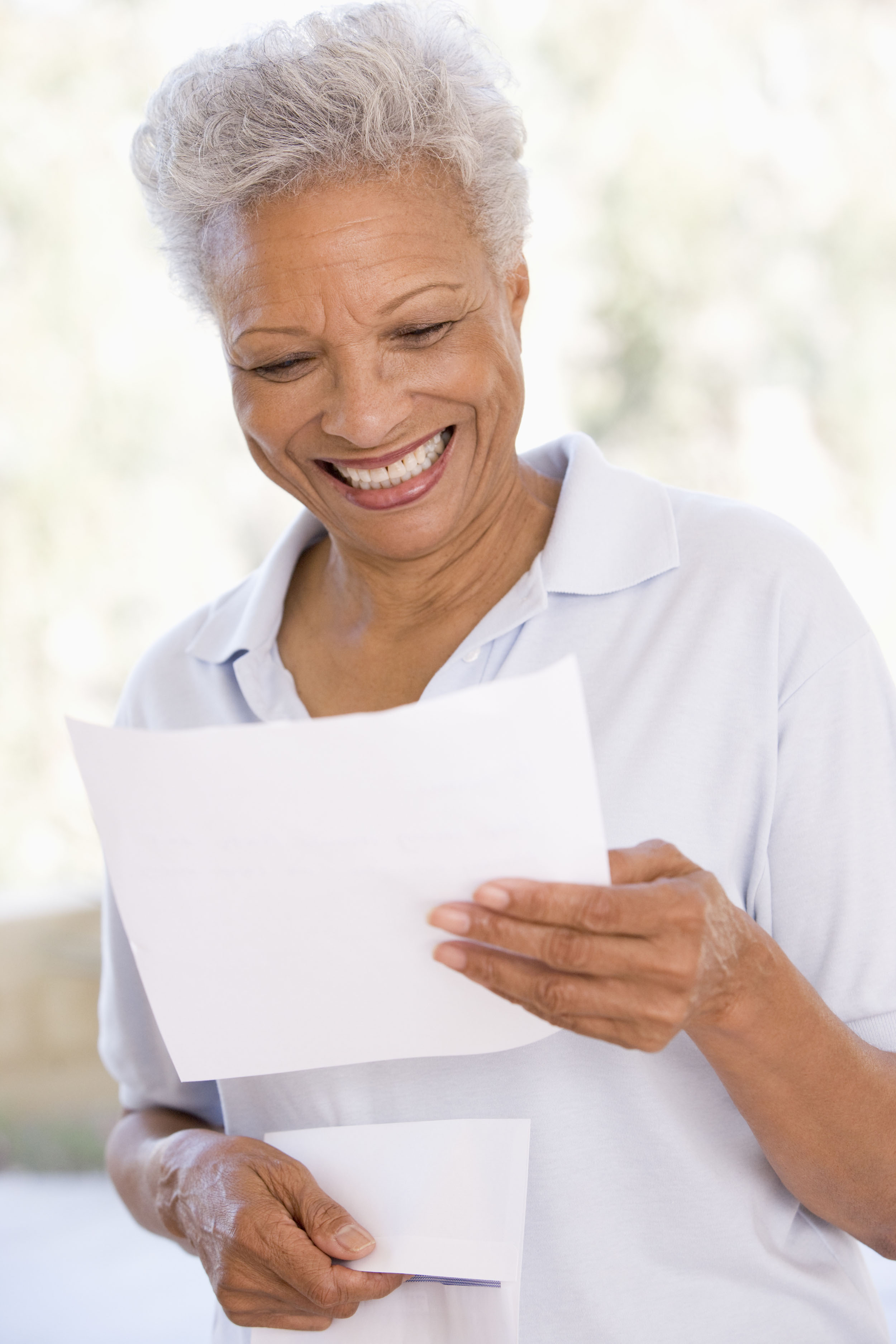 A great experience means making people feel good after they give. It’s about 2-way communication and building trust.

That means you should listen to and carefully consider any criticism, from complaints about services to issues with online donation renewals.

Invite their feedback by asking your donors what they think through surveys or online polls. Call them to personally thank them and ask for their thoughts and opinions on current issues in your nonprofit, like expanding programs, adding a branch in a new town, or other things that might impact your reputation.

Communication is important for two reasons. First, it’s the best strategy for going after the donors who have left. Second, it helps you retain more current donors in the future.

Typically, nonprofits consider someone who hasn’t given in over one year to be lapsed.

Your donor database is extremely helpful in pulling these lapsed donors and their giving histories — making it easy to segment them into the 3 groups. Once you’ve done this, you can customize your message to each group while being sure to acknowledge that they used to give.

Once you understand why donors lapse and you’ve identified who your lapsed donors are, you need a plan to invite them to renew their commitment to your cause.

Here’s a swipeable format you can use in either a letter or email to renew your lapsed donors. 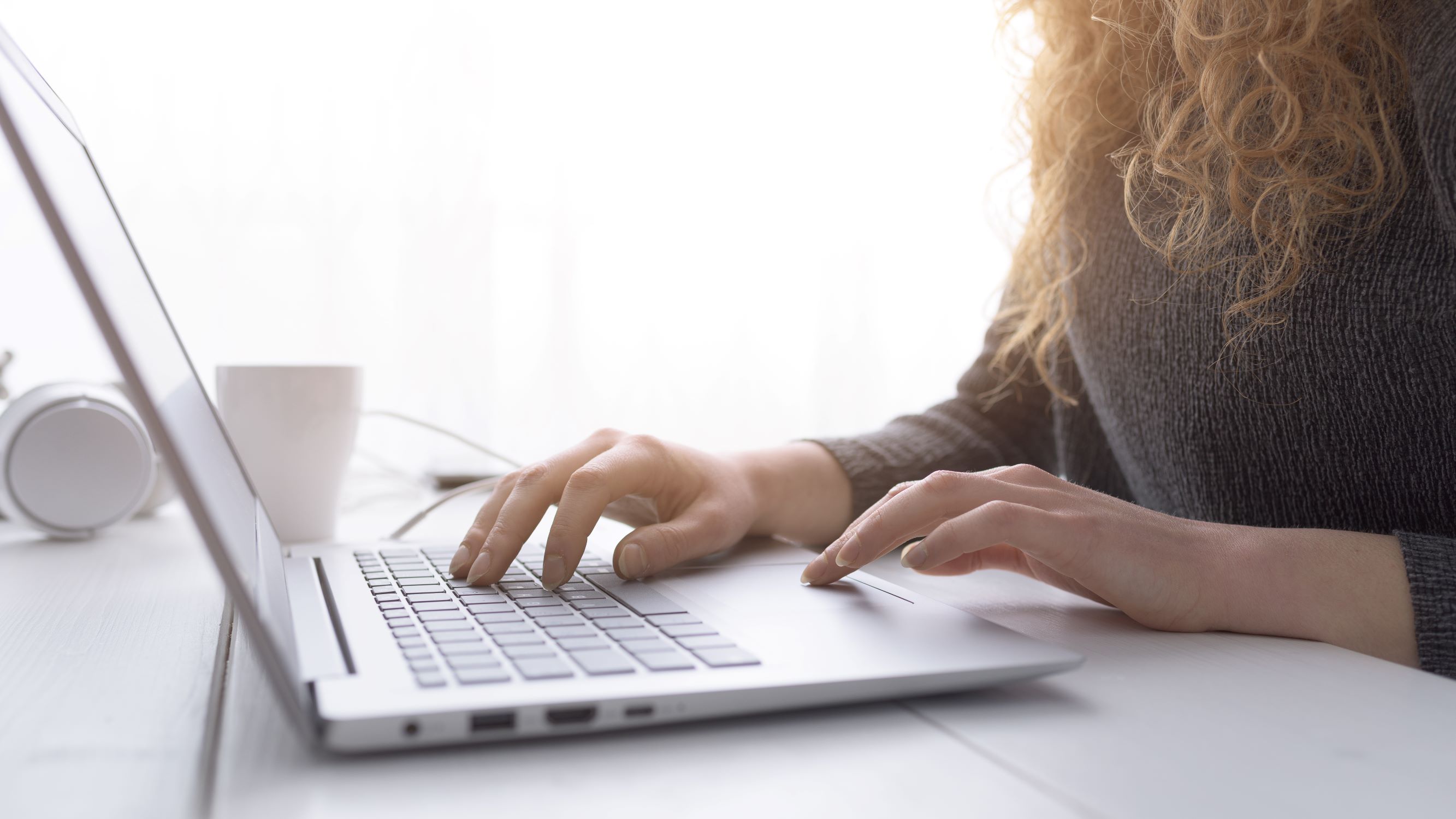 1. Personalize your request. Whether you send it by snail mail or email depends on your donors and how they originally gave. Send the renewal using their preferred communication method. Use the donor’s name and any other information you have about them in the letter. For instance, if their last donation was to help add beds to a homeless shelter, make sure you mention that specific fundraising campaign to help the donor remember their last donation.

2. Start with gratitude for past contributions. Thank the donor for their past support. Tell them how much of a difference they made. Update them on the progress their previous donations have helped achieve. Say “Because of your past generosity, our organization has built three new kennels and fostered over 30% more dogs this year.” Let them know that you’ve been moving ahead and fulfilling your mission and that their donation helped make it happen!

3. Bring donors up to speed. Without going into too many details and statistics, let the donor know what programs and services you’ve added or any big events you’ve been part of. If your nonprofit was involved in disaster relief for a newsworthy flood, mention that. For example, if the last year the donor gave was 2018 and your organization shipped water to a town in 2019 to help hurricane victims, let them know.

4. Appeal to the heart. Don’t just tell them about programs – share an especially engaging story about one of the dogs who was rehomed. Include pictures or video. Help them reconnect to your cause so you can rekindle the warmth and emotional connection they once felt.

5. Invite to give. Ask gently but clearly for them to donate. Give them a specific reason to give and include a sense of urgency so they understand why they need to renew NOW. Include your Core Number so they understand what their money will do. Even though they have given before, they need this information. Remember, they’ve been busy while they were away and probably haven’t spent the whole time thinking about your organization! Whatever you do…DO NOT GUILT THE DONOR!  Your renewal letter should be positive, warm, and friendly.  Never, ever list the things you couldn’t do because they didn’t give. 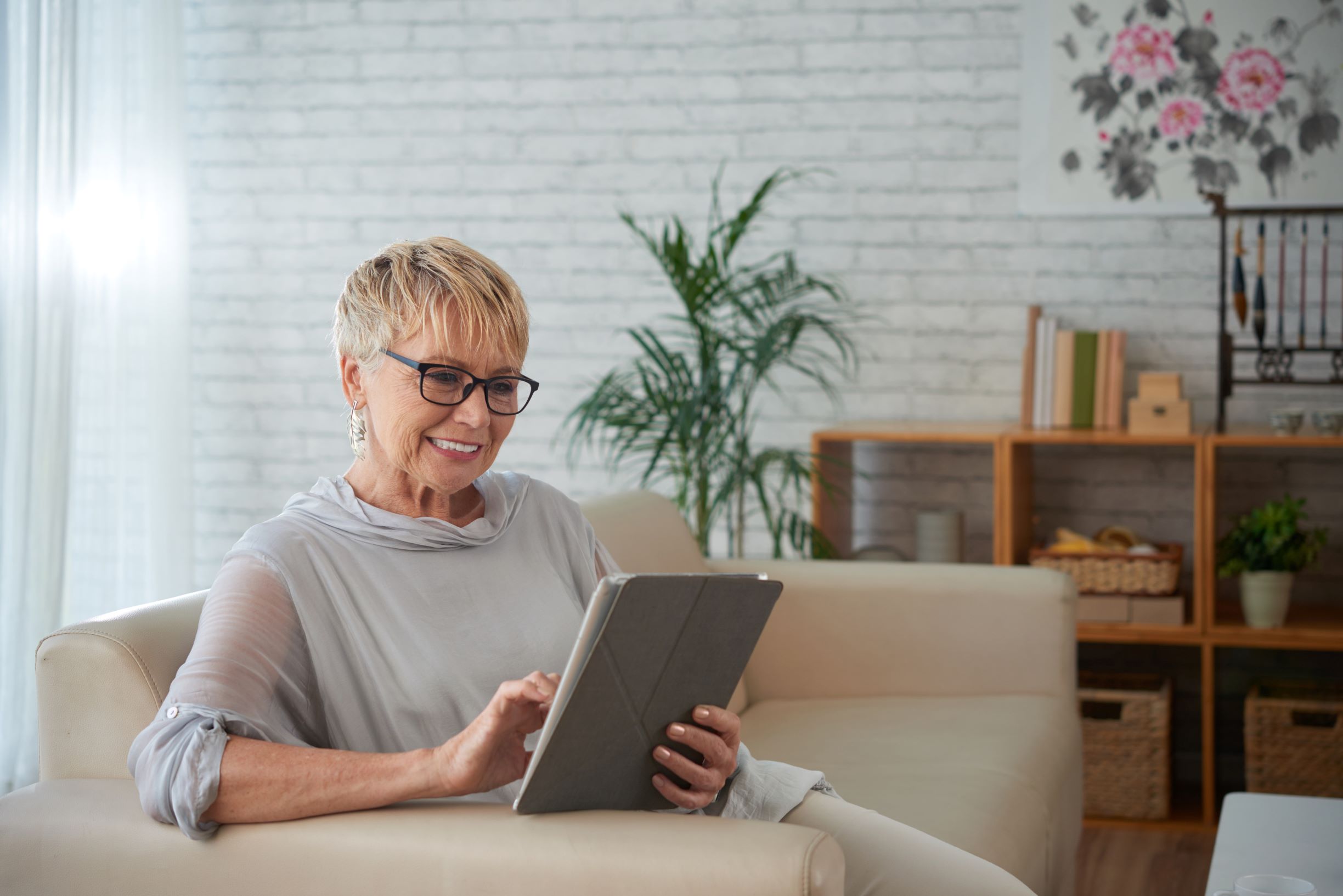 There are a lot of reasons why donors quit giving but by being proactive and giving donors a great experience, you can minimize the loss, keeping dozens (maybe hundreds!) of donors in your family of supporters.

How to Write a Fundraising Letter that Wins Back Lapsed Donors https://www.networkforgood.com/nonprofitblog/how-write-fundraising-letter-wins-back-lapsed-donors/

Step by Step Guide for Regaining Your Lapsed Donors https://donorbox.org/nonprofit-blog/regaining-your-lapsed-donors/

We’re going into detail about giving donors a great experience inside Fundraising TV where you can learn specific “how to” lessons in short, 10-minute video trainings. It’s the best way for busy nonprofit fundraisers to boost their knowledge, skill, and confidence. Find out more and join at www.GetFullyFunded.com/tv