Skip to content
Home/Competition, Leadership, Mindset/How to beat your nonprofit competition in fundraising

How to beat your nonprofit competition in fundraising 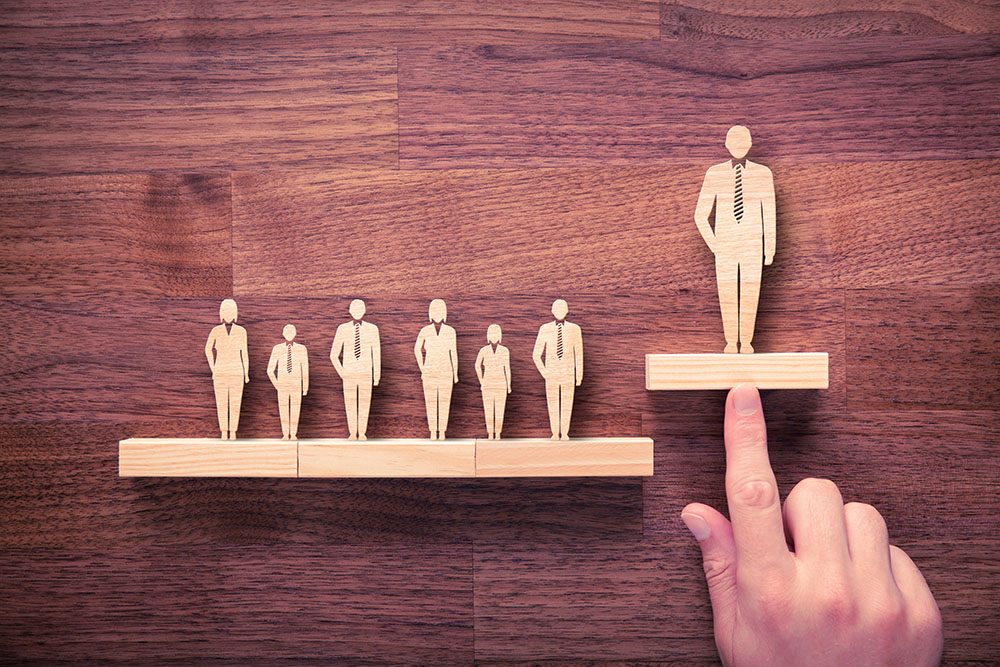 When your organization is small and growing, it’s easy to worry about nonprofit competition.

After all, there are 1.5 million nonprofits in the US alone. Millions more if you count the whole world.

How do you stand out and beat the nonprofit competition when so many organizations are trying to raise money, too?

I often try to discourage people from starting a new nonprofit if there’s already one in their area addressing the problem. Duplication of services, or having multiple nonprofits doing nearly the same thing, can be a drain on resources in the community and funders frown on it.

It’s better to be collaborative and find ways to work together to meet unmet needs rather than compete for the same program participants and the same funding.

I remember many years ago working for an Executive Director who wanted to build an empire in serving the homeless. Even though there were 3 other nonprofits in town also serving the homeless, he didn’t want anything to do with them. In fact, he was quick to point out the flaws in our “competitors” and talk trash about them.

I was quite uncomfortable with it, but wasn’t sure what to say. After all, he’d been there for years and I was new. When I did speak up and rock the boat, I was let go.  What made it worse for me was that it was a Christian organization.  Surely Christian nonprofit leaders wouldn’t speak ill of others, right?

It was a very unhealthy situation and honestly, I’m glad I got out. Ultimately, he left and the new ED was willing to play nice in the sandbox with the other service providers. Together, they started working on solving more issues around homelessness in the community which was a good thing for everyone.

There’s no need for nonprofits to be competitive. For nonprofit founders and leaders who want to eliminate competition, they’re probably like this boss I had and unwilling to partner with others, which is counterproductive.

There are plenty of people in need for all of us.  And if you do happen to completely meet the need and work yourself out of a job, isn’t that a good thing? 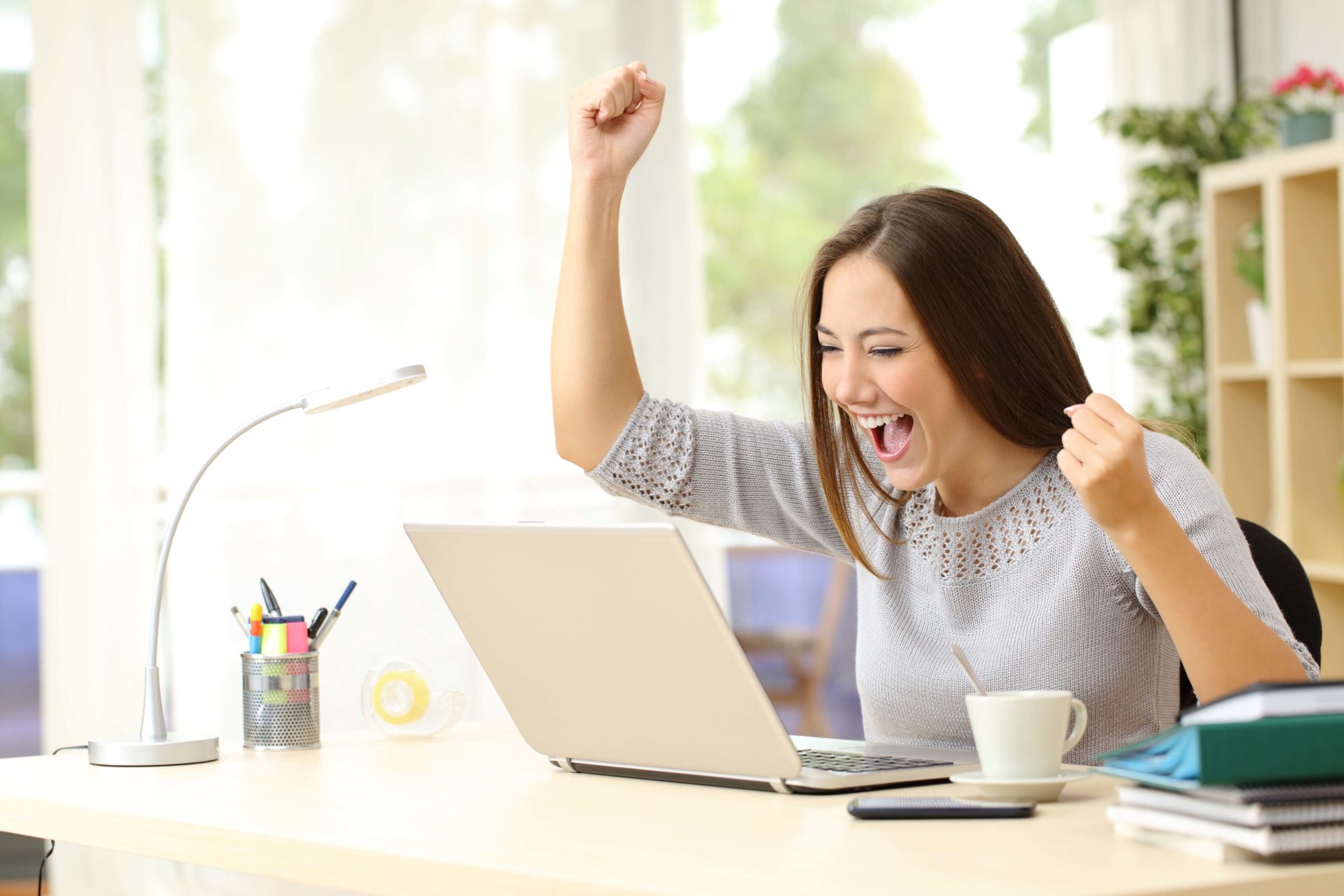 If you believe that too many nonprofits in your community means less money for you, then you’re got some negative beliefs about money.

You’re probably believing that there’s a limited supply of money and when another nonprofit gets donations, that means less for you.

But that isn’t true.

The truth is that there are plenty of donors out there and more than plenty of money for all of us.  Don’t believe me? Check the recent Giving USA numbers.

If everyone who gives to charity simply gave 1% more, we’d all be cash-flush!  So, if we as professional fundraisers engaged our donors and encouraged them to upgrade their giving just a tiny bit, we’d be able to fully fund our missions.

Let that soak in.

You already have enough donors. You just aren’t engaging them well enough.

If fundraising is hard for you, it’s time to ditch the poverty mentality and change your thinking. Fundraising isn’t hard because there aren’t enough donors or that they’re giving to other nonprofits. It’s because you aren’t giving your donors enough of a reason to care and give. You’re not giving them a great experience so they want to give again.

Change your thinking about nonprofit competition

It’s time to start thinking differently about other nonprofits.

How would it change things if people stopped comparing themselves or their organizations to others and simply focused on those they’re here to serve?

Would their service delivery improve?  Would staff morale and retention get better?  Maybe nothing would change, but I doubt it.  I think the elimination of all that negative energy from nonprofit leaders would have a big impact on the work we nonprofits are doing.

So, I challenge you to stop thinking about your fellow nonprofits as competitors.  Look for ways you can partner.  Or at the very least, stop saying or thinking anything negative about them.  Focus on engaging your donors and fully funding your mission.

It’s much more exciting and profitable!

So, don’t worry about nonprofit competition.

If you believe as I do that it’s better to collaborate, then beating the competition is simple, because the competition is YOU. Focus on improving your nonprofit’s results over last month or last year. Ultimately, it will help you do more good in the world, and that’s what we’re here for.