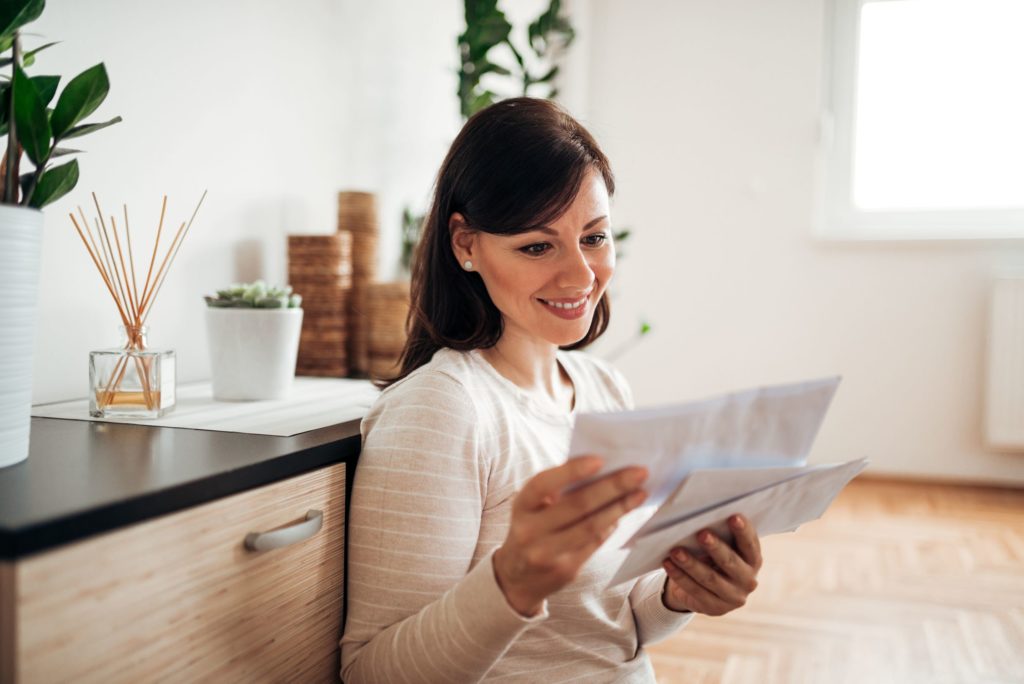 We’ve all received a fundraising appeal letter in the mail asking us to donate.

Some are from nonprofits you’ve already donated to while others are groups you may not have heard of that are looking for new donors, targeting you.

You may have given money to some of these groups after receiving a request in the mail. Lots of people do.

Direct mail DOES work after all.

Maybe YOU have sent out a fundraising appeal letter for your nonprofit, hoping to see donations pouring in.

But it’s harder than it looks.

In fact, it can be frustrating.

Maybe you’re not seeing a lot of return for the time and money you invest in mailing an appeal, so you decide that sending out letters is too old-fashioned to work anymore.

However, statistics show that direct mail works. And nonprofits who use a combination of direct mail and online appeals are more successful than those who don’t.

Instead of giving up, consider where your letter may be going wrong. Where are you missing the mark?

It’s much more complex than just whipping up a letter and stuffing it in an envelope. There’s a lot of strategy and psychology involved in motivating someone to give through the mail.

And there are some common mistakes that nonprofits make in sending out a fundraising appeal letter that causes their results to tank.

Here are six reasons why your fundraising appeal letter may not be working and what you can do about it.

1. The letter is too vague. People don’t like to work hard to figure out what you want. If your letter starts off by thanking people for their support this year, then talks about how hard the year has been, then says “We hope we can count on your support again this year,” your reader will be confused. Is this a thank-you letter? An ask? An annual report? Your letter must clearly define the need and ask for the gift if you want to see the kind of return you’re hoping for. Your fundraising letter is also not the place to tell your donors everything your organization has done or is thinking about doing for the year. They don’t need a rundown of all your services and programs. They don’t need to know all your statistics – in fact using more than one well-chosen stat can make people stop reading, which means they probably won’t give. So, stay on point!

2. The letter is hard to read. If your fundraising letter LOOKS hard to read, people won’t read it. So, keep your letter easy to read. Making the font big enough for elderly donors to see it is also a key thing to do. That means shrinking the font size so you can fit the letter on one page is going to prevent some people from reading it. Use only short paragraphs (only a couple of sentences). A wall of text looks discouraging, especially for someone who is probably going through a stack of mail, trying to quickly sort what’s important. Even if your donor loves your mission, they won’t brave a thick wall of words to figure out what you want. Also be careful not to use jargon or acronyms that only someone in your organization can understand. The letter should read in a friendly, conversational tone and include an interesting story that grabs the reader by the heartstrings. Donors want to know what good their money is doing in changing lives, not helping you meet an arbitrary goal or purchasing a new soap dispenser in your building’s bathroom.

3. The letter is dry and boring. I know you’re excited about your nonprofit’s accomplishments this year, but if you inundate people with those, they’ll stop reading. Many unsuccessful fundraising letters focus on statistics or give sweeping overviews of what the organization has done. This may include a lot of truly good things but it isn’t what your donor is interested in, and that’s the critical piece here. Your letter must address what your donor wants to know and what warms her heart. Tell the story of one person or one family. Maybe your organization helped over one hundred hurricane survivors find temporary housing. That’s great! But human beings have a hard time empathizing with a hundred people at once. We’re all far more likely to feel an emotional tug when we hear the story of a single person. Find one of the most moving survivor stories and tell that. Let your donors know that they helped a mom with a special needs child find the housing she desperately needed. When you combine a story with your core number, you pack a real punch, so let the donor know they can participate in the same kind of feel-good story for a specific amount of money. Use “you” language. Don’t tell the donor that your organization made the difference. Say “You can help this mother and son find a temporary home.” It’s the emotional connection that keeps donors onboard. 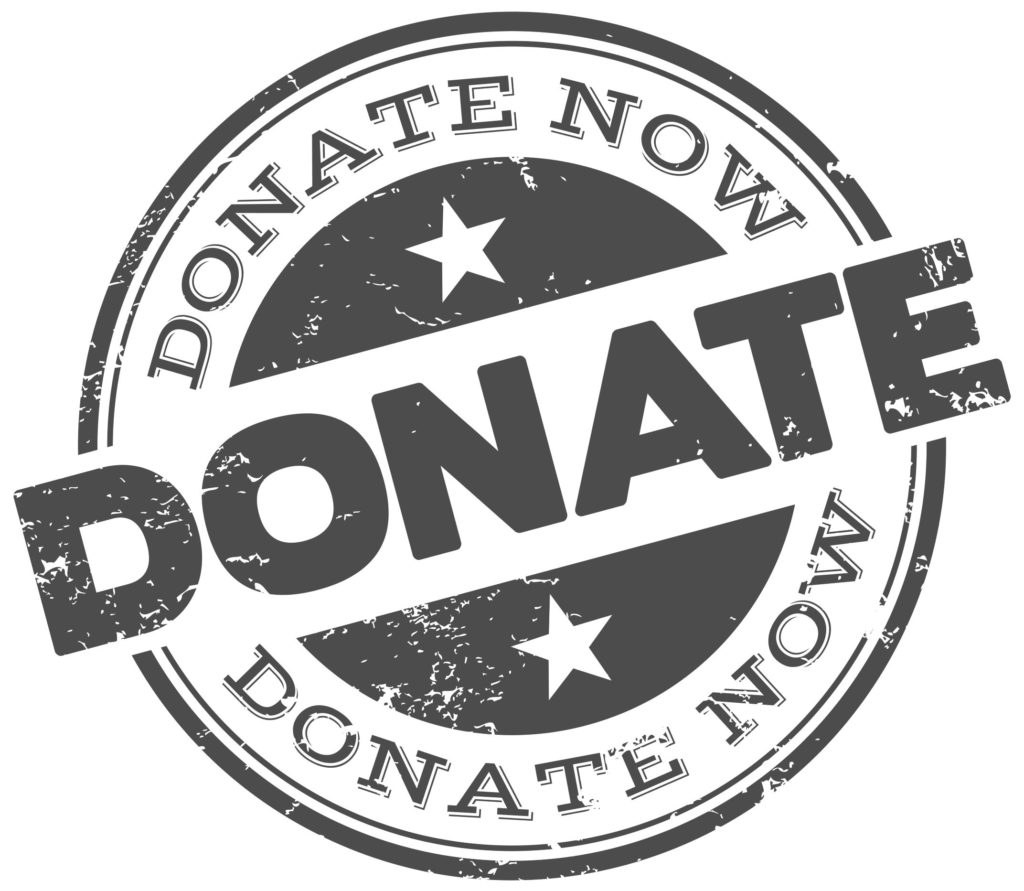 4. The letter doesn’t actually ask for money. This may sound crazy, but a lot of people beat around the bush when asking for a donation and never really come right out and ASK in their fundraising letter. There are a variety of ways you can ask throughout the letter:  “Please join us,” “You can make a difference by…” “Take part.”  Make it clear that you are asking for help. Then make it clear exactly what you need the reader to do and how their gift will be used.  One of the best ways is by asking for an exact amount based on your Core Number, the smallest unit of service your organization has – one day of care, one hour of tutoring, one night of housing, etc.  Of course, you can have a few gift levels based on that number; start with the core number and then offer gifts at two or three times that starting point.  The ask should appear in the letter, again in the ps and again on the reply card.

5. Letter has typos and grammatical errors. It’s surprising how often you run across fundraising letters that have glaring errors. Bad punctuation, poor grammar, and spelling mistakes can catch the eye and really distract readers, plus it destroys any trust the reader may have in your nonprofit. The last thing you need is a potential donor frowning about the fact that you wrote “there” instead of “they’re” in what’s supposed to be an emotional story. Have a friend edit your letter after you give it a final review because a fresh set of eyes can catch errors that you can’t see anymore. You should have a copy-editing checklist that includes double-checking recipient’s names, grammar and spelling, layout, graphics, and the number of times you ask for donations throughout the letter.

6. The letter makes it difficult for people to give. Once you’ve gotten your donor’s attention with a compelling story and shown them exactly how their money will be used, you need to make it as easy as possible for them to give. You should include some sort of reply device, like a card with giving options or at least a return envelope. The reply card may be the only thing some donors read, so make sure it clearly re-states the ask. Make sure that there is enough room to properly fill out the card, which is especially important for elderly donors.  If you want to provide an online option, the instructions should be clear and allow your donor to give with minimal time and effort. Donors should be able to go directly to a link where they can give, not to the home page of your website where they’ll have to dig to find the donation page. Once there, they should be able to donate with only a few clicks. Make sure you test your process, whatever it is! People don’t have time to waste trying to figure out how to donate. Besides that, you don’t want to have a feeling of frustration associated with your organization. That can give donors the uncomfortable feeling that you are not very organized or professional, and that’s not the feeling you want people to have when they’re deciding whether or not to give to your nonprofit. 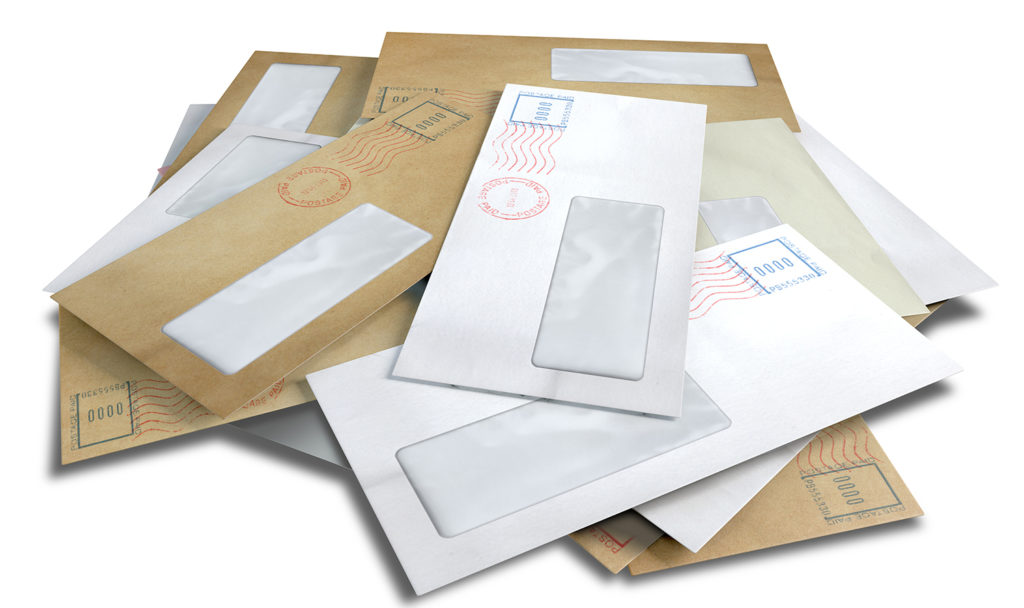 Even though online fundraising continues to grow, fundraising appeal letters are still a great tool for raising money, even if you’re just a beginner.

If you want to maximize your donations, you can’t avoid using direct mail as part of your fundraising campaign, using the cost of printing and postage as an excuse. Many older donors prefer to give through the mail. They may still be much more comfortable with sending a check rather than giving out credit card information online.

If you craft an engaging letter, donors will read longer and more detailed information than they will in an email or social media post.

So, don’t give up on writing a great fundraising appeal letter! There’s plenty you can do to improve your return rate and find donors who want to help through direct mail.