Skip to content
Home/Grants, Real stories/Foundation Funding: Patience and Perserverence to Get Grants

Foundation Funding: Patience and Perserverence to Get Grants 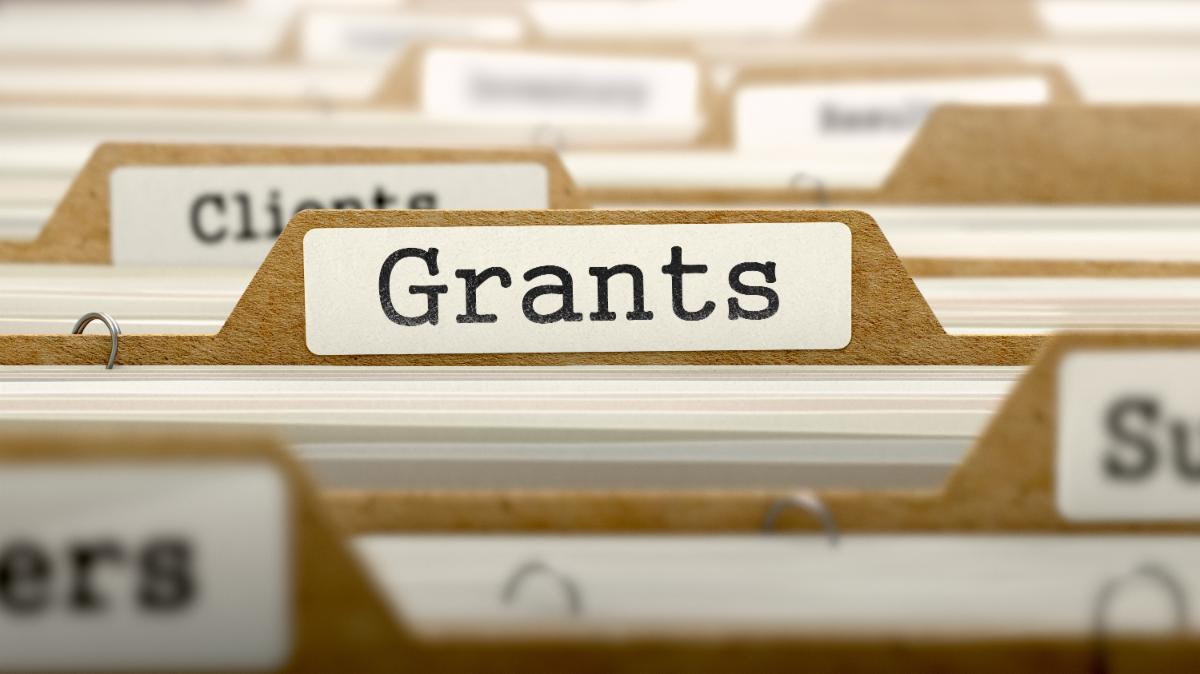 What does it take to get foundation funding (grants)?

We talk to people all the time who would love to get grants. Heck, they’ve tried submitting grants for foundation funding and get told “no” so often that they’re ready to give up.

Most nonprofits can get grants if they just do it right.

So, what does it take to get grants? What secrets do the successful nonprofits know?

True. All those things are important and can be developed over time.

What you need coming out of the starting gate and to hang on to throughout the process of seeking foundation funding are two important virtues – patience and persistence.

All too often a young nonprofit or an organization just starting a grants program will give up two, three or six months into it.  Likewise, the nonprofit who has dabbled with grant writing but not gotten any money tends to throw in the towel when they don’t quickly get a grant.

What we often hear is “Nobody will give us a grant” or “I’m spending all this money on grant writing and not getting anything in return.” If they quit too soon, those statements may end up being true.

Grant writing is a muscle you have to develop. If you’ve ever tried diet and exercise, you know it takes time to develop muscle.

For those who are patient enough to wait out the process and persistent enough not to give up, the payoff can be BIG! 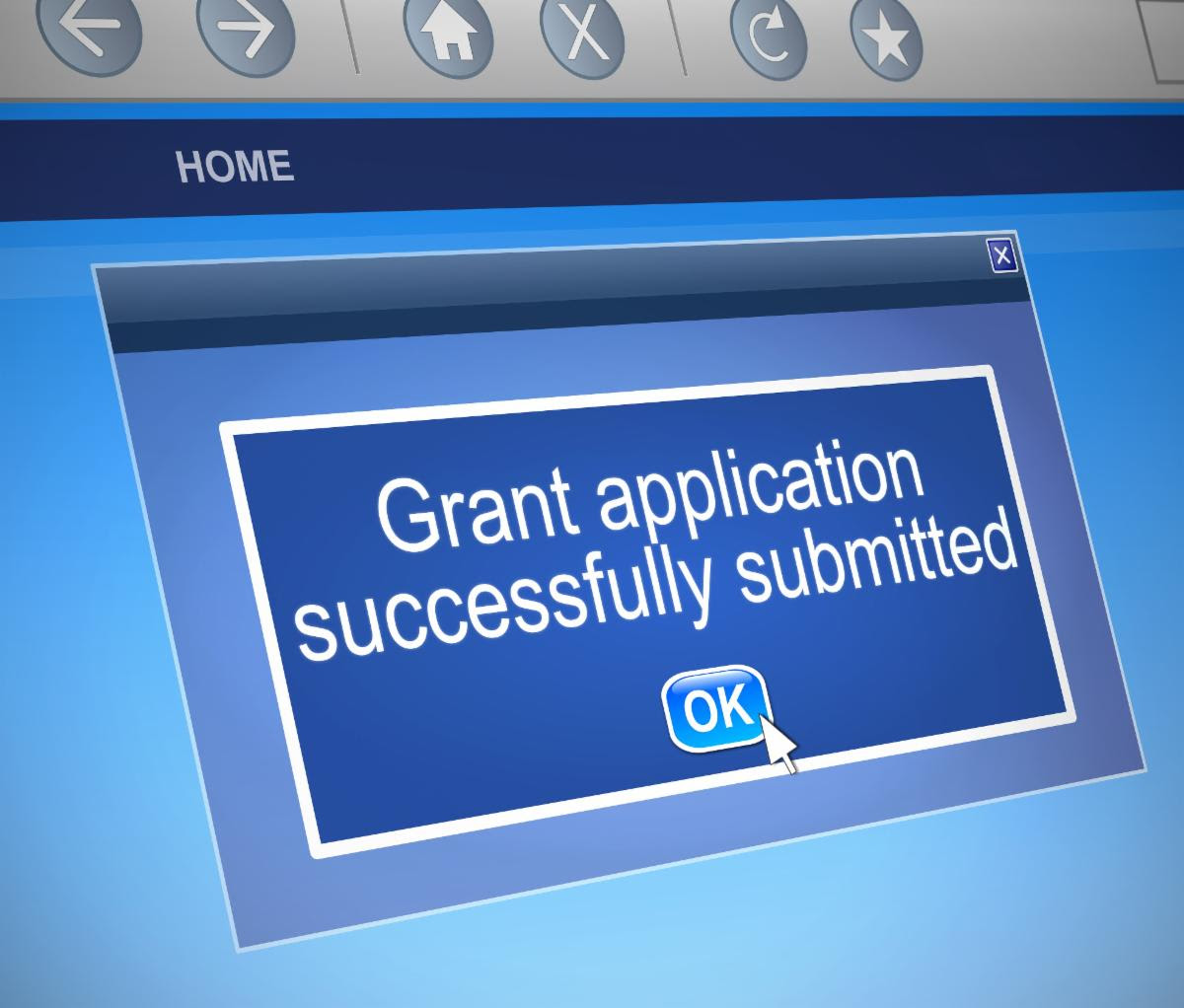 A small animal welfare group in California wanted to increase the amount of grant funding they received. They had gotten a couple of grants in the past but never initiated an all-out, no-holds barred grant program.

Their approach, like many, was ‘hit-or-miss.’ They wrote grants when someone had time to do it.

In other words, they had never fully committed to the process.

They decided that no one in their all-volunteer organization had time or expertise to do it. So they started by finding an experienced grant writer who could lead the charge. Next, they dug in and researched available opportunities, developed a highly-targeted prospect list and began submitting grants.

The first applications were submitted in March that year. At first, there was only silence as months ticked by with no response about any of the submissions. A few denials followed that.

Yet, this nonprofit didn’t give up.

They had committed to seeing it through and approaching every prospect on its list.

The first grant was approved in August – a $4,000 grant. Yippy! Success at last!

Then a foundation asked for more information, and boom! $2,880.

By December, they had received six grants totaling $26,380. Their patience and perseverance paid off!

Oh, and the nonprofit’s investment in their grant writer? Less than $5,000. 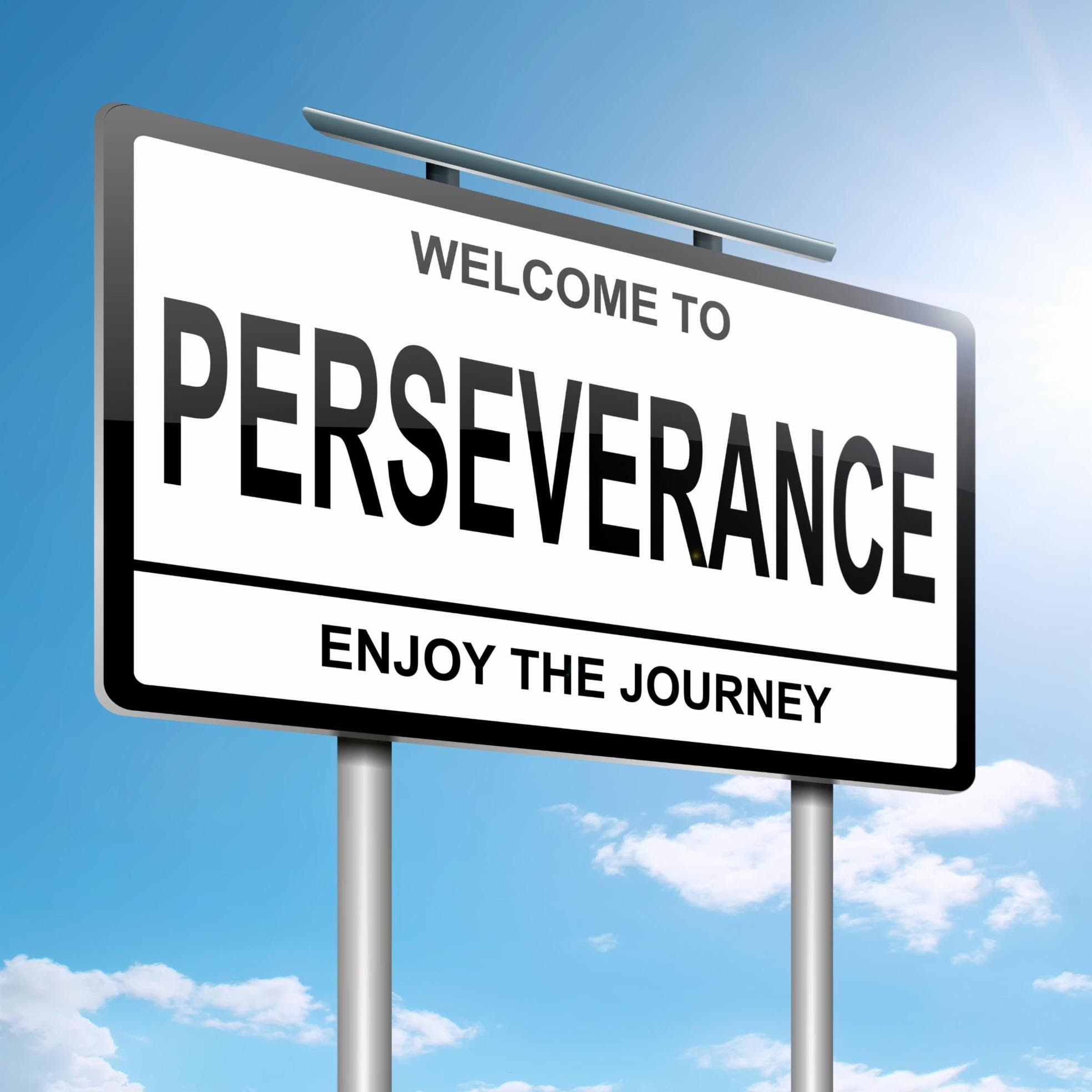 A nonprofit in Florida was founded by a gentleman who couldn’t stand the thought of teachers in high- poverty schools not having the classroom supplies they needed to teach their students.

Like most new nonprofits, the first donations that came in were from the founder himself and a few of his friends.

In time, it became evident that to take the program to the next level, he needed more community investment. In short, he needed to find new money.

Being a founder, this guy was passionate and he believed in what he was doing so much that he was determined to find more people who would support his nonprofit’s mission.

Grants seemed like a good place to start. He knew of other nonprofits getting grants and didn’t see how his was any different. So, he hired a grant writer and soon had a complete grant research report in hand detailing a highly-targeted prospect list just for his nonprofit.

Sounds like it would be easy to give up, right? Especially after paying the grant writer and seeing no results, right?

But he didn’t. He hung in there with the process.

Finally, one day he got a call – it was a foundation that was interested and wanted to meet with him. Happy Day!

Two weeks later, a local company took an interest, and he got another $5,000 grant.

Of course, the money meant a great deal but there was a far more important message – there are funders out there willing to invest in his dream.

Encouraged and hopeful, this founder took a bold step by investing in his nonprofit’s first independent audit which greatly increased his eligibility for local grants. Many foundations want to see an audit, and when you don’t have one, you’re automatically out of the running for a grant from them. During the research process, the grant writer had uncovered this opportunity and suggested it to the founder.

That investment in the audit paid off – two $8,000 grants came in back to back, and there’s likely much more to come.

It took over a year from the time the first grant was submitted to the point where everything changed. The nonprofit now has the attention of other local funders and the future is very exciting.

Because this founder was patient with the process and persevered even when things looked bleak, He was successful. As a result, many classrooms in this poor school district will have the supplies they need for their students to learn.

It’s a game changer for these classrooms and for the students in them.

Here’s what he said about the process: “We stuck together and now have a committed string of grants. It has truly given me a chance to enjoy the good we are doing.” 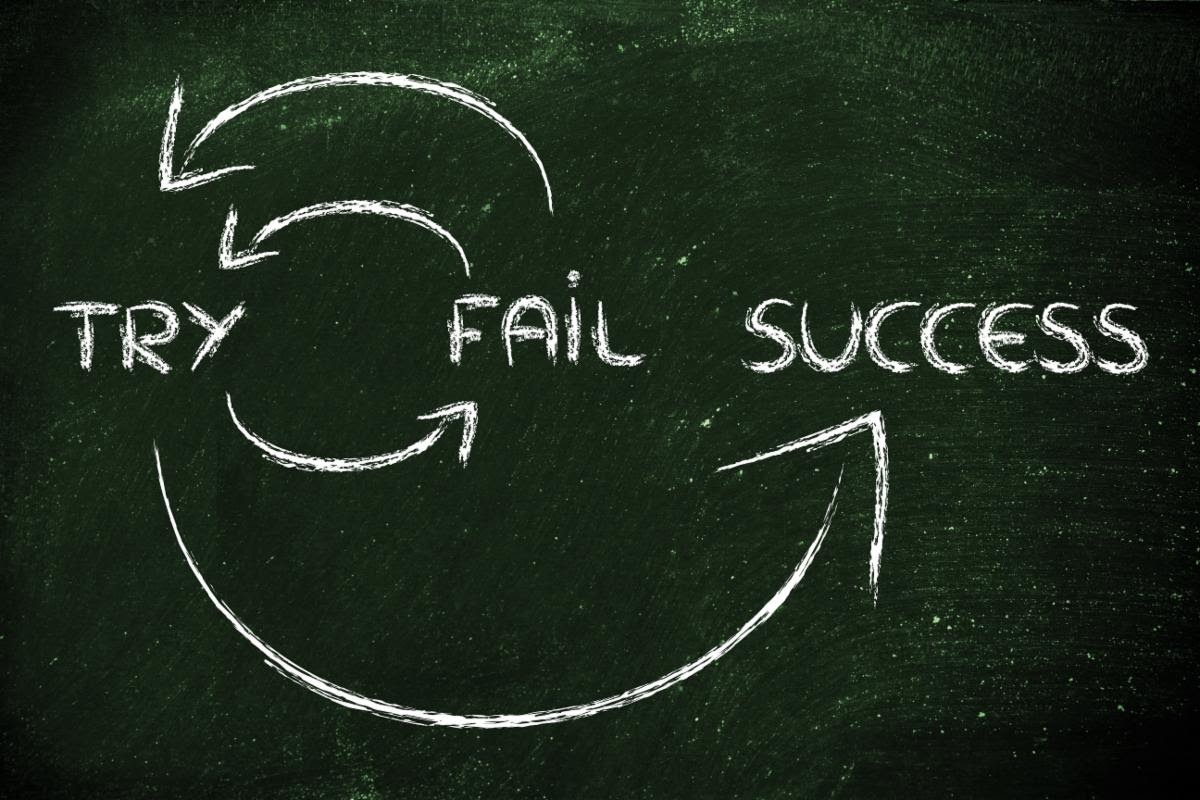 The bottom line here is that grants take time. If you think you’ll just submit a few applications and start seeing the money pour in, you may be sadly mistaken.

Getting foundation funding takes time and expertise. Sometimes the difference between getting a grant and not is the way it’s worded and the information that’s included. That’s when an experienced grant writer is critical to your success.

My advice for getting grants? Develop a plan and don’t give up until the miracle happens!