What You Should Know About Charitable Solicitations Registration 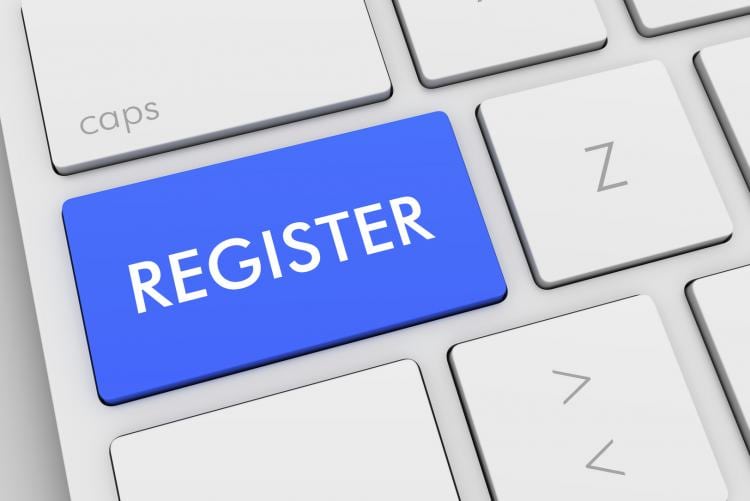 One of the least understood compliance issues facing nonprofits is charitable solicitations registration.
Consequently, this also makes it the filing that an organization is most likely to be delinquent concerning.
And that’s a recipe for trouble…trouble that is unnecessary and totally preventable if nonprofits take the time to understand this critical compliance requirement.

Charitable solicitations registration is a state compliance issue, not federal.  Currently, 41 states plus Washington, DC*, require charities to register with the state division of charities prior to soliciting the public for donations.  Your particular state’s agency may be called something else, but chances are, your state requires registration.  In most states with a mandatory filing requirement, it is the state Attorney General’s office that governs this.  In others, it is the Secretary of State’s office.  There are even a handful of states, like our home state of Tennessee, where both state agencies have a hand in it.

Regardless of which agency oversees the regulations, it is essential to be current.  Failure to do so can result in hefty fines and even serious embarrassment for your nonprofit.  We’ve seen states name-and-shame particularly egregious cases of non-compliance.  That’s the last thing you need your donors to see!

What Is The History?

The necessity to register with a state in order to seek donor support goes back at least 30 years into the 1980s.  Over time, more and more states saw the need to directly regulate fundraising activity, primarily in order to provide a certain level of protection to donors. By the early 2000s, the vast majority of states had such requirements in place.

The percentage of nonprofits that were compliant with these regulations lagged behind the laws for many years.  As recently as the early part of this decade, compliance nationally was below 50%.  This was due to a number of factors, including a lack of awareness among nonprofits, especially smaller, volunteer-driven ones, plus an overall poor job by most states in making charities aware of the requirements.  Add to that the lack of data-sharing between state agencies, all of which resulted in poor compliance numbers.  The past few years has seen a dramatic change in this equation, as data-sharing is now the norm, and an exponential increase in states getting the message out.  It is harder than ever for a nonprofit to escape state scrutiny for long.

What Is It, Exactly?

Simply put, charitable solicitations registration is the process of filing a registration application with a state in order to be approved to solicit contributions from the public.  In some states, this is a one or two-page endeavor with limited disclosure.  In many others, is a substantial application, requiring budget projections, the disclosure of board of directors information, and even copies of your IRS Form 990 or 501(c)(3) determination letter.  More than half of the states will not allow you to register prior to receiving IRS 501(c)(3) status.

Unfortunately, it doesn’t end with initial registration.  Nearly all states involved require an annual renewal that is at least the disclosure equivalent of the original registration.

What About Multiple States?

It is entirely possible for medium-to-large charities to find themselves with what we call an “all-state” registration requirement.  Most nationally-known charities are already in that boat.  Obviously, the complexity of complying with over 40 states with very different rules from each other is very daunting.  All the more reason to trust experts, like Foundation Group, to help you wade through what is required of your organization.

Donations are the lifeblood of most charities.  Making sure your nonprofit stays in compliance with registration rules is not only smart, it’s the law.