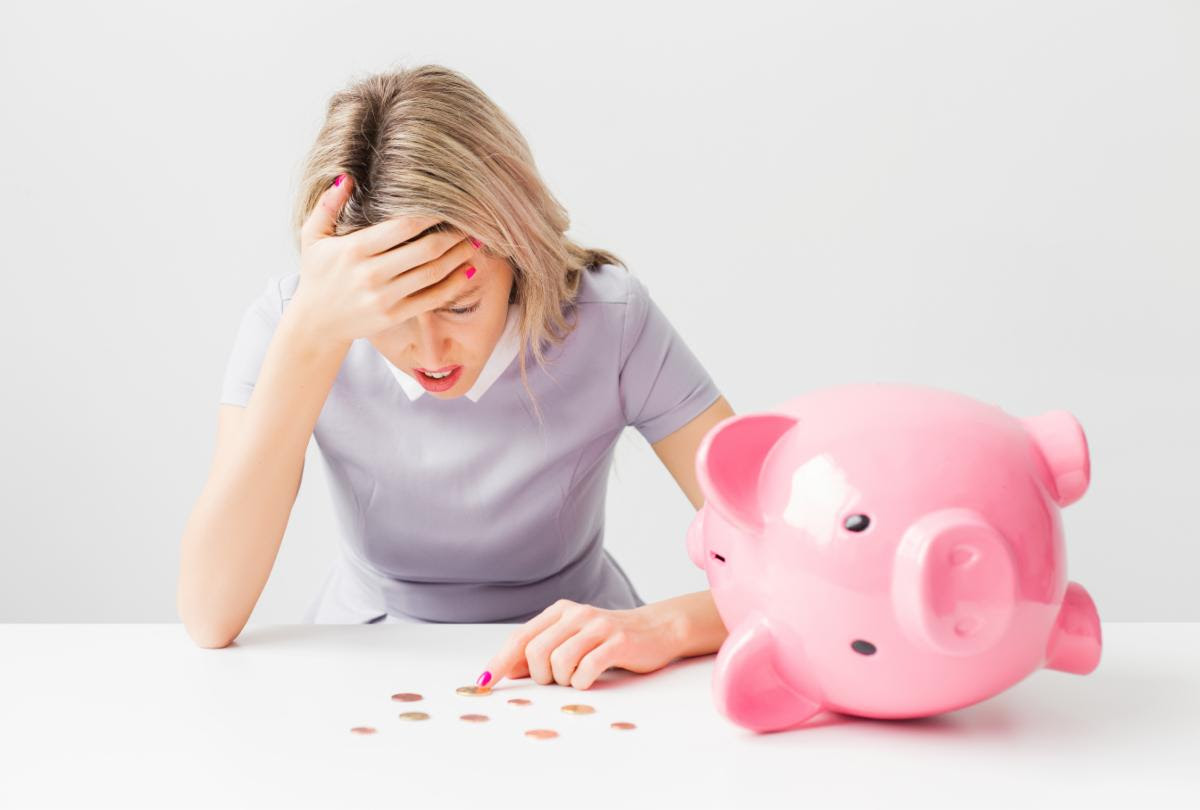 Most of us grow up hearing that it’s not polite to talk about money. Yet that’s our job.

No wonder so many people find a way around face-to-face asks!

You know what I’m talking about – you’re nervous about meeting a donor in person to ask for money, so you get really good at things you can do from behind your computer so you can avoid the in-person work for as long as possible. (I know because I did this too!)

Yet, the fastest way to raise big bucks is by building a relationship and making a personal request.

I believe that one of the main reasons (and there are several!) for this behavior is to avoid talking about money.

Did you hear any of these growing up?

How we feel about money started in those early years. It’s learned and so it can be changed. And it needs to shift if you want to raise big bucks.

Money issues that hold up fundraising

There are actually several issues around money that get in our way of being successful in fundraising:

1.  Money is a taboo subject. It’s not considered polite to ask someone how much they make or what they’re worth. We don’t usually tell people what we paid for our house or what its value is.  We learn early on that we’re not to speak of it, so our little minds interpret that it’s an “off limits” subject or that it’s bad in some way.

When we become Fundraisers and realize that we now are supposed to talk about money, it feels awkward or manipulative in some way. We’re suddenly thrust into a position of great discomfort – we need to raise money to fund programs, so we must ask folks for money. Yet we’re not supposed to talk about money, so we have a hard time reconciling it. I think this is why so many Fundraisers want leave the ask amount open – they don’t want to tell someone how much to give – that’s way too presumptuous. Or they want to just talk about the good work they do, hoping that donors will connect the dots and send in donations. The problem is that it doesn’t work, and can leave you at Square 1 trying to figure out how to bring in money.

2. Money is emotionally charged. Almost everyone has at least one bad memory of money and it carries forward into our current thoughts and beliefs about money. Think for a moment about your earliest memory of money. Who was there? What was happening? Mine is about wanting a dollar to spend at Woolworth’s on the toy aisle as a little girl (yes, I’m dating myself here). My parents wouldn’t give me money so I asked to do chores. I was told I should do them without getting paid. I asked for an allowance. I was again told “no.” I wanted so much to have a way to earn something, even just a few coins, and it was always out of reach. So, money seemed to be something I couldn’t get. Now, imagine how that plays out if you are a Fundraiser and you have a belief that money is out of reach. You guessed it – raising money gets hard.No matter what your early experiences with money were, they color how you feel about money now. They impact how you spend or save, how you give, and how you feel about talking about money with donors.

3. Money is full of meaning. And that meaning differs from person to person. Money can represent freedom, wealth, and power. It can also represent struggle, failure, and lack. When it comes to fundraising, too many times we think we can’t ask for big bucks because the donor won’t want to part with their hard-earned dollars. Maybe we’ve misjudged them and they don’t really care about our programs after all. And maybe we aren’t really deserving of such a donation. Or what if we offend the donor by asking for too much? The problem here is that we’re assuming the donor thinks like we do about money and that’s probably not the case at all. Or we’re deciding ahead of time that the donor won’t give. Regardless, we’re carrying our beliefs about money into the situation and letting them rule instead of making unbiased decisions about what donors want and what they’ll support.

What does money mean to you? What do you think it means to your donors? Chances are good that it’s different. After all, if they didn’t see money as a way to help people, they wouldn’t be your donors! 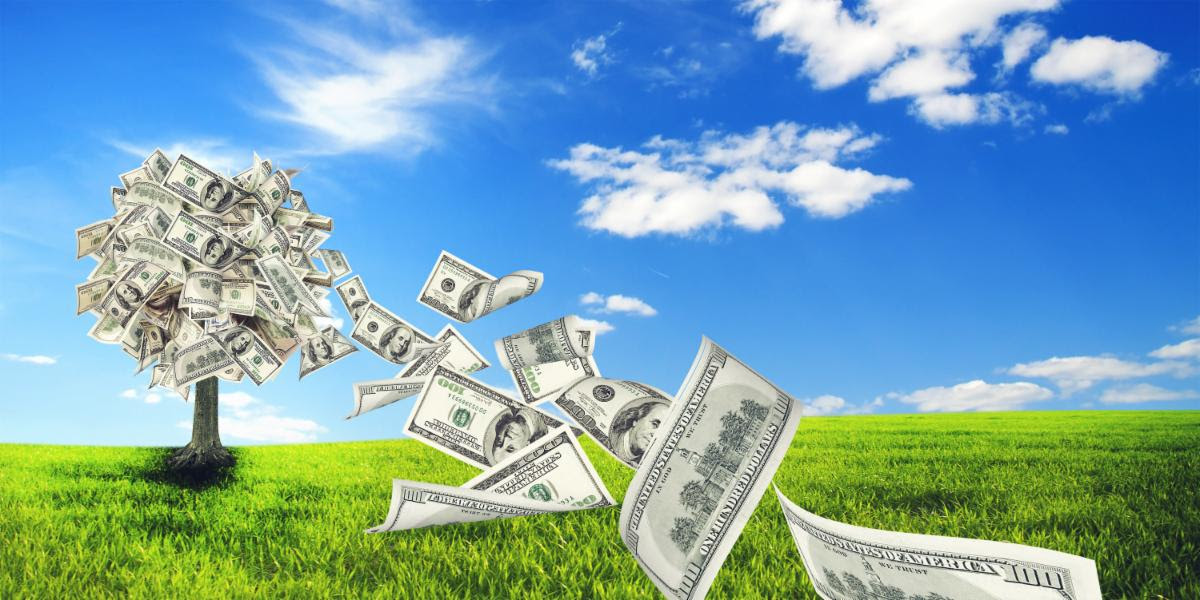 So, what can you do? If your job is to shake the money tree and fill the organization’s coffers, what can you do about those nagging money beliefs that are keeping you stuck?

2. Next, get focused on the good your organization does. Make a list of 10 things you love about how your organization’s programs change lives. This gets you focused on impact and outcomes, and that’s exactly where you need to be. This won’t completely solve any negative mindset you have about money, but it’s a great place to start to shift your beliefs.

3. Finally, understand that your donors are people, just like you. They have money beliefs that guide their decisions, just like you. They may simply have money than you to work with. If they love the work your nonprofit does and want to help, they will. The more they understand about what you need and how your programs change lives, they more they’ll give. And if they have a great experience with your organization, the more likely they’ll be to come back and give again.

What do you need to do so your money experience doesn’t derail your fundraising? It only takes one step to get started.