8 Ways to Find Major Donors for Your Small Nonprofit 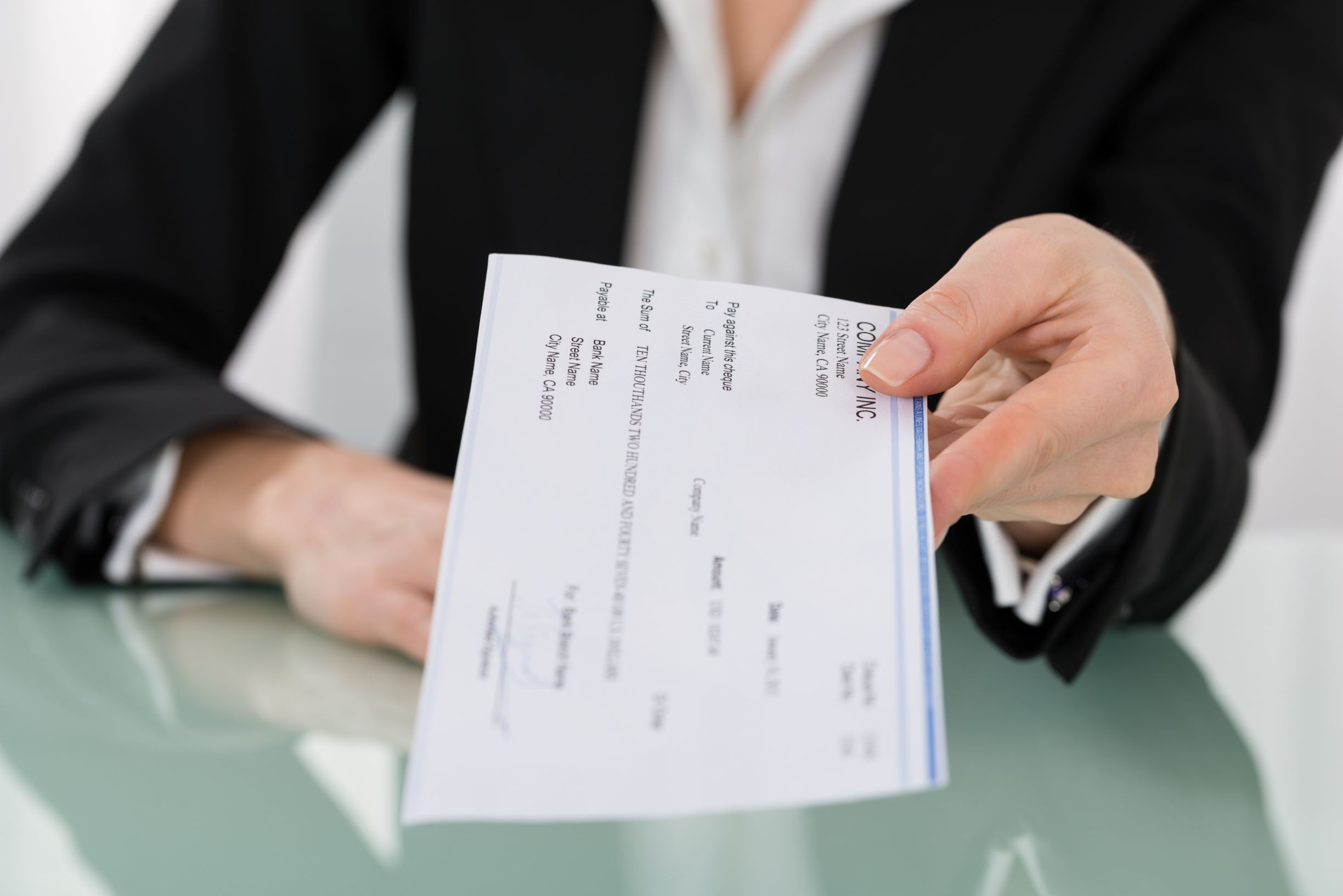 If your fundraising plan doesn’t include a strategy for finding major donors and asking them for a donation, you’re missing out on some big gifts for your small nonprofit.

Larger gifts equal more net revenue which means you can do more good.

If you spent most of your time on the top 12% of your donors, you’d raise more money and in less time than dinking around with little nickel-and-dime fundraisers.

So, let’s get you some big gifts from major donors, ok?

There are 2 big reasons why people don’t work on major gifts: they aren’t comfortable asking for money in person and they don’t know who to ask.

Let’s take a look at where you can find major donors for your small nonprofit so you can get those big donations that help you grow quickly.

But first, let’s start with some surprising benefits of working on major donors.

Reasons why you should focus on major donors

There are 4 big reasons why you should spend time getting comfortable working with major donors.

1. Major donors can make a decision quickly (there’s no committee to convene), they don’t normally require any paperwork, and they don’t need approval to say “yes” except maybe from their spouse. So, when you have an emergency or a fantastic opportunity, major donors can fund it FAST for you!

2. Major donors are the BEST source of funding for specific projects. Maybe your food bank is working on a special program to send meals home for children on free and reduced lunch over the holidays. A major donor who is moved by this particular project might fund the whole thing (that’s happened to me before) and the nice thing is that there are no hoops to jump through like with grants or corporate sponsors.

3. Major gifts allow you to stop hosting all those little fundraisers that barely generate any money. Think about it: you could spend dozens of hours planning and hosting a fundraising event and make a couple hundred dollars or… spend that same amount of time growing a major donor relationship and get a $10,000 check plus kindle an important relationship for the future.

4. Knowing you have major gifts coming in can ease the stress of finding money and allow you to get down to work, focusing on your services and programs. Major donors are also more likely to provide unrestricted funding than grants or other sources of revenue.

What defines a major gift? 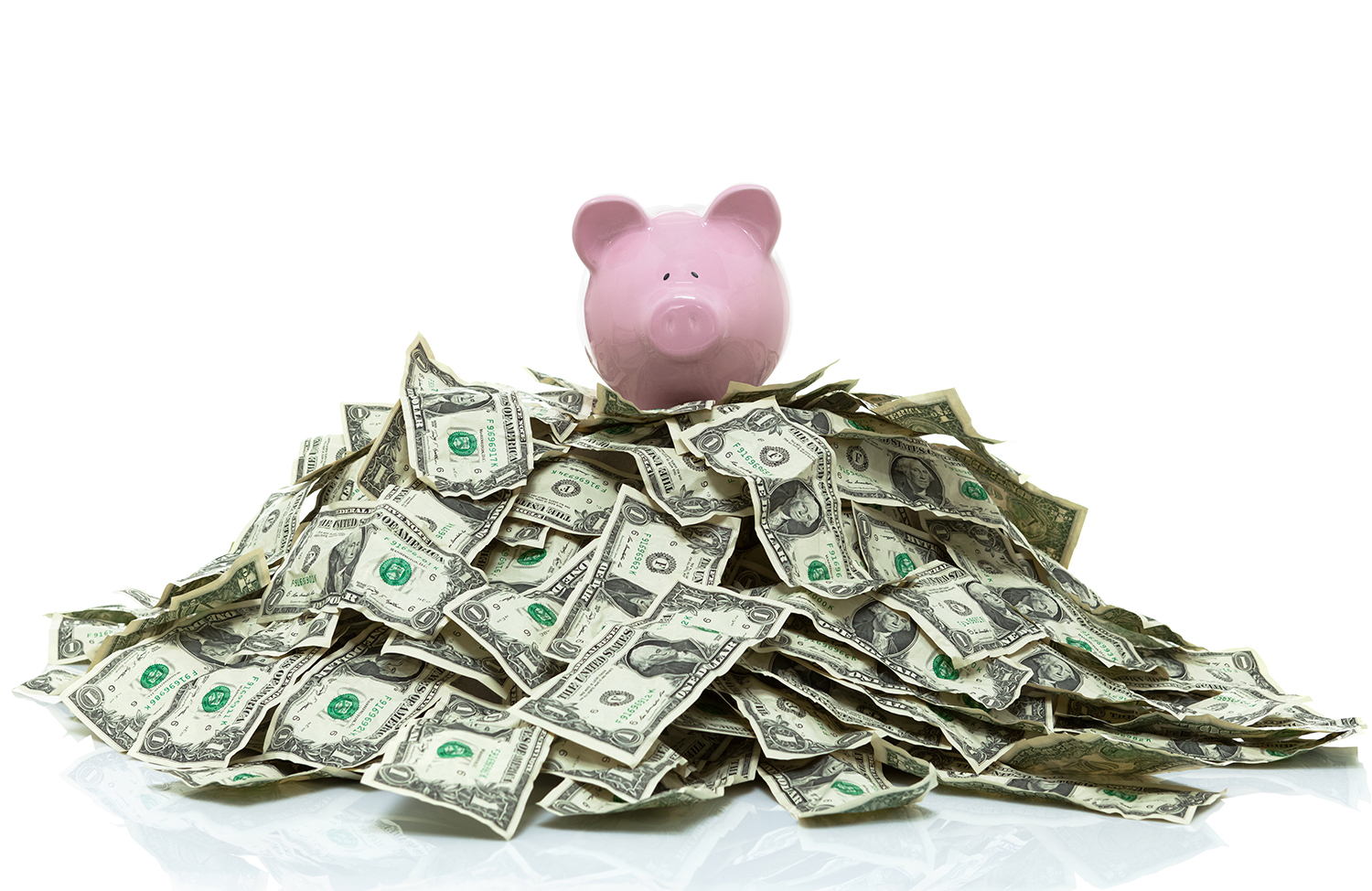 The women’s shelter that just opened in your town might count major gifts as $1,000 or more. The endowment fund of an Ivy League school may think anything over a million dollars is a major gift. It all depends on your nonprofit and how much your top donors are giving.

To calculate what a major gift is for your organization, look at your top ten individual donors and see what they gave in the past year. If most of them gave between $3,000 and $6,000, you might consider $4,000 as the threshold for a major gift. That’s the level of giving you’re looking for in a new major donor.

The beauty of it is that you get to decide what works for you. And if you need to raise the threshold in a couple of years, you can.

Where to find major donor prospects

Ok, so where do you find major donors, especially if you’re new and you don’t have a big donor base yet?

The bad news is that there’s not a list of rich people somewhere that you can access and just get the names.

In fact, targeting people based on their wealth is just a bad idea.

Even if you did know exactly who the wealthy people are, it doesn’t mean they’re going to give you money. People have their favorite causes, and if your cause isn’t one of their favorites, you’re not going to get a gift.

So, instead of focusing on their ability to give, look for a strong connection. Your best prospects might be closer than you think.

How much of your budget should be made up of major donors?

Setting up a major gifts effort takes time and planning.

People give big when they feel strongly about a cause and want to help make a difference. That means you’ll need to invest time and attention in your top donors. The amount of time you’ll need to spend is directly proportional to the amount of money you plan to ask for. In other words, if you’re planning to ask for $100,000 you’ll probably need to have several face-to-fact visits with that donor.

The nice part about a consistent major gifts effort is that it can create a healthy revenue stream for your small nonprofit.

If you have a handful of donors who love your work and you spend time regularly keeping them engaged, then at some point during the year, you can ask for a larger-than-normal donation and probably get it.

While major gifts are great, there is a downside: if your nonprofit relies on the generosity of one major donor and that donor goes away, you have a big, big problem. Or worse, if that donor decides to throw her weight around to get her way, you may have to decide if you’re willing to compromise the quality or integrity of your operations to satisfy that donor.

Remember this: no one donor, grant, or event should make up more than 25% of your total income. It just isn’t safe.

But as a GROUP (let’s say your top 10 major donors), plan for the total donations to be about 20% of your total budget.

Finding major donors can seem a bit daunting if you’ve never done this kind of work before.

Remember that no one starts out being good at something new. The more you do it, the better you’ll get.

Here are a few tips to help you on your way.

People with the capacity to give big gifts to your small nonprofit are out there…waiting for you to find them and ask them to give.

They already love your cause and are ready to help.

All you have to do is work through the process of finding them.

How Big is a Major Gift? https://www.amyeisenstein.com/how-big-is-a-major-gift/