How to prevent donor fatigue in a small nonprofit 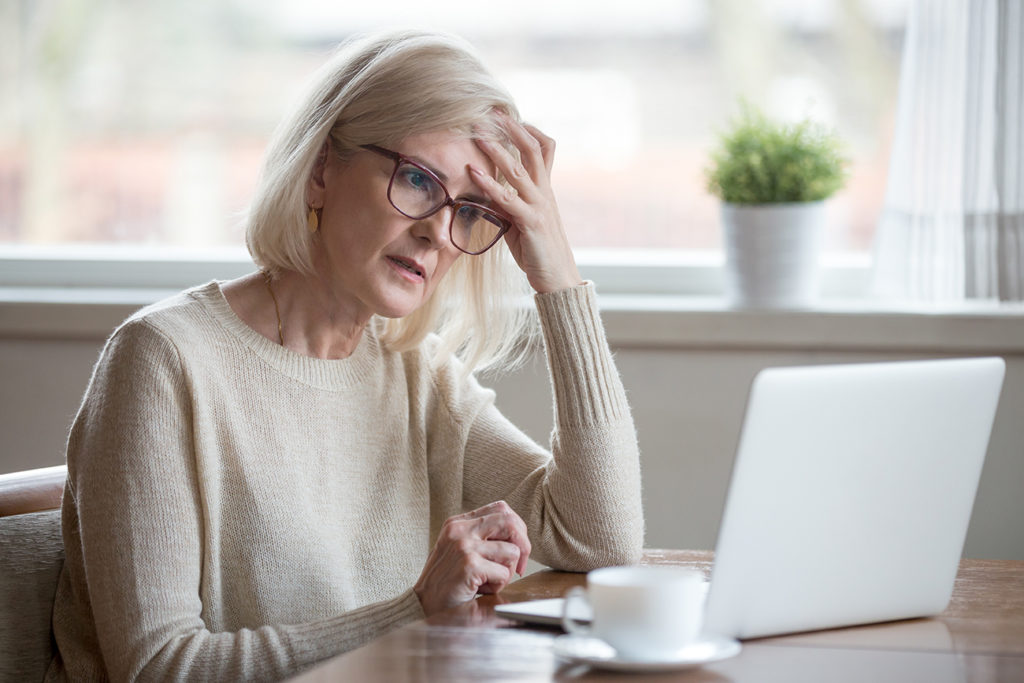 Donor fatigue is real and it’s hurting lots of small nonprofits that are over-asking their donors without balancing those asks with enough feel-good interactions.

Some experts say donor fatigue is a myth.

Others say it’s an excuse used by lazy fundraisers to justify their poor results.

I say it’s a real phenomenon that occurs when Fundraisers are so focused on the money that they forget where the money comes from.

Regardless, it’s something to be concerned about BEFORE you see a decrease in your donations.

So, what does it take to prevent donor fatigue and keep people giving?

I’ll show you. But first, let’s understand more about what it is, what causes it, and how it feels to be a fatigued donor.

What is donor fatigue?

Donor fatigue refers to the feeling someone gets when they’re tired of receiving donation requests. They may feel desensitized to causes they normally love and even feel numb to requests from their favorite charity.

There are usually two causes of donor fatigue:

The real problem comes when you don’t tell the donor what you did with their gift before you ask for another one. It’s important to complete the cycle of giving making the donor feel good about giving to you.

That means you have to slow down a minute and stop being hyper-focused on making budget so you can think about what your donor wants and how you can give it to her.

How do you know when you have donor fatigue?

Donor fatigue is not that hard to spot.

It shows up in one or more ways like these:

If you’re tuned in to your donors and how they feel, you may have a gut sense that something is wrong. That’s when you should look at your numbers to see how your fundraising activities are performing and where your overall fundraising results are year-to-date.

One of my clients recently questioned if they have a case of donor fatigue or if they simple have lackluster results from their Spring appeal. Their first quarter results were outstanding – better than any previous year thanks largely to a focus on warm touches, thanking donors well, and giving supporters a great experience.

Then their Spring appeal just didn’t perform like we had hoped. The most likely cause for the drop isn’t donor fatigue but bad timing – the appeal landed in mailboxes at a time when many schools in their area were out for spring break. Either way, they now have a plan for making SURE donors feel valued and appreciated before the next ask is made, thus preventing any legitimate donor fatigue or decreases in giving the rest of this year.

If you have kids, you know what it feels like to be asked for something over and over and over. It’s exhausting and sometimes you cave in just to get the youngster to go away and leave you alone. 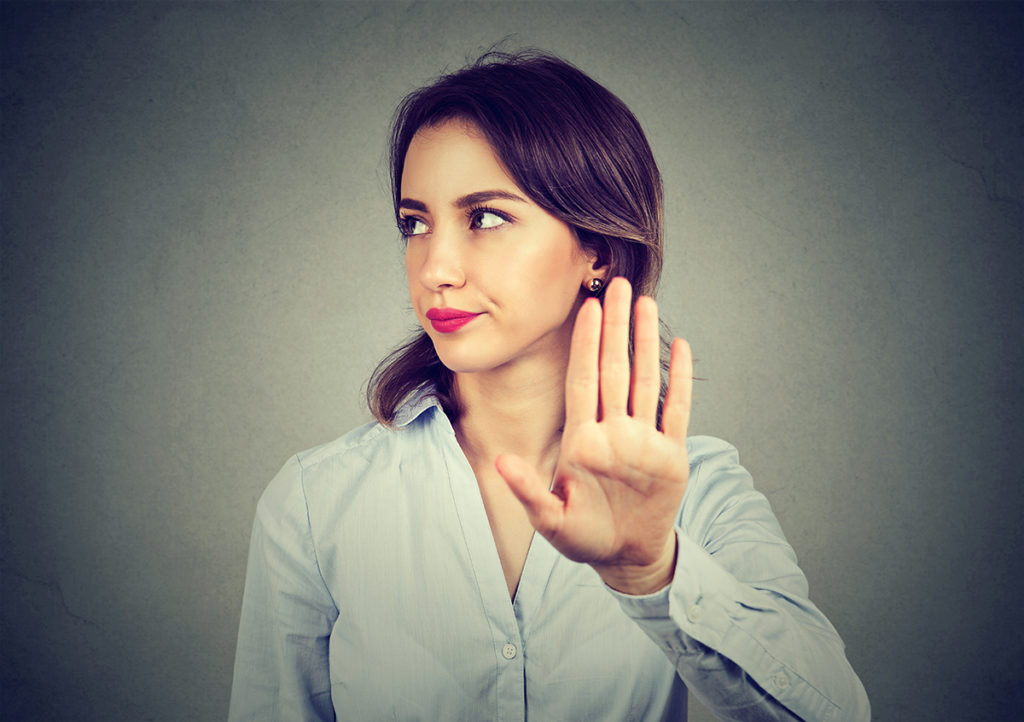 That’s how it can feel to a donor when you ask and ask for money without any concern for their desire to know what their money was used for or how things are going.

Donors start drifting away when they

In short, donors stop giving when they feel unneeded, unwanted, and unappreciated.

As a donor, I’ve experienced giving to a nonprofit that I cared about only to turn away with a bitter taste in my mouth.

In 2006, my family had just moved to the county where we live now and my business was young. We adopted a pair of cats from the local shelter and I excitedly offered to volunteer to help write grants or plan an event or help in some other way. Days turned into weeks and I never heard from anyone. I reached out again to offer to help raise money and again, no one followed up to help me get involved. The next time I heard from anyone was a badly-written letter asking for money.

Obviously, I wasn’t motivated to give.

In all fairness, the local shelter is operated by the county. It’s not a 501c3 nonprofit and the staff don’t think about donors and volunteers in the same way that a traditional nonprofit shelter staff might. But you know what? I didn’t know that. I just knew I loved animals and really wanted to help. And I was crushed that no one seemed to want my help. The lesson here is that perception is reality for donors and you need to try to manage their expectations, otherwise it can give them a reason to stop giving.

Donor fatigue IS something you can prevent by giving people a good experience with your nonprofit and balancing the number of asks with non-asks.

How often can you ask for donations?

I get asked this question a lot and the answer might surprise you.

It’s not about how often you ask but what you do between the ask that matters and can prevent donor fatigue. Click To Tweet 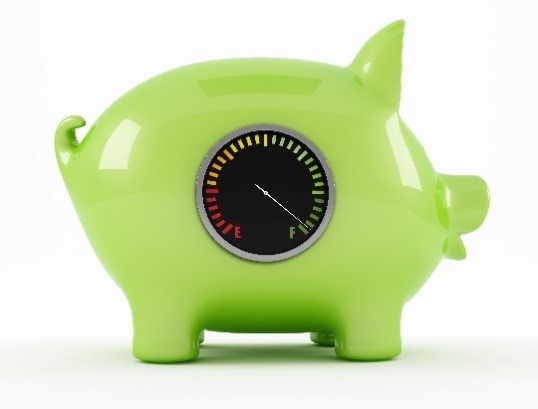 Imagine your relationship with your donor is represented by an account and that the account must always have a positive balance or it will close. In other words, you must make more deposits than withdrawals.

In short, deposits are the feel-good stuff and make the donor glad they decided to give to your nonprofit. It’s like loving on your donors so they smile the next time they see you.

Withdrawals are anything that asks the donor for something:

Are you starting to see that if you ask more than you love, you’re in trouble?

Don’t be like that friend that only shows up when they want something (you know the one). It’s easy to prevent.

Put yourself in your donor’s shoes – how often are you being asked for something? If you don’t know then go back through your calendar, your emails, and your notes and make a list of everything you’ve done in the past 12 months and put it in this form:

If there aren’t 3 times as many non-asks compared to asks, you have a problem. We call it the 3:1 ratio and it helps you make sure your interactions with your donors are balanced. It keeps you from over-asking or only showing up with your hand out, which turns donors off.

This is why a well-done newsletter, updates, and warm touches are so critical. Without them, your fundraising results will lag and ultimately disappear.

Look, fundraising is a marathon, not a sprint. Focus on the long-game. Yes, immediate dollars are important, but if you burn your donors out, there won’t be more donations from them in the future.

So, how often CAN you ask for donations? Pretty often if you have a Balanced Plan. 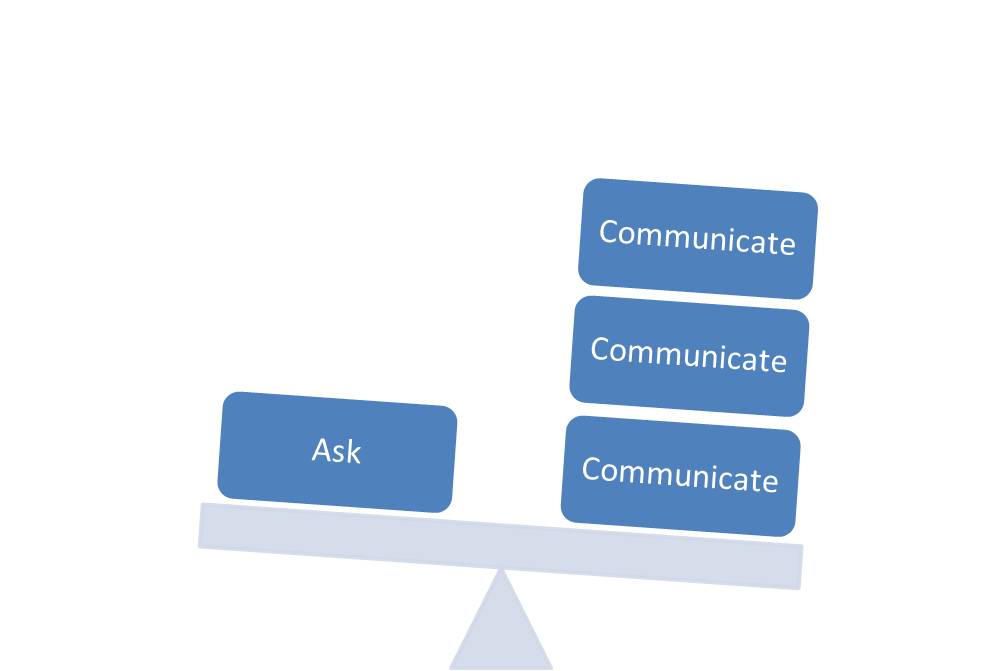 If you give people plenty of feel-good interactions, you can ask fairly often during the year without losing donors.

Follow the 3:1 ratio to make sure you have 3 warm, juicy, feel-good communications before you ask again, and donors won’t mind how often you ask.

That means if you’re sending just one good communication each month, you can ask quarterly for donations, like this:

See how that works?

Keep your asks fewer but mighty and your non-asks plentiful and meaningful, and you’ll be fine.

Now some people get nervous about asking too often and they go too far the other direction, asking only once during the year, which isn’t enough.

Donors who feel engaged tend to give when there’s a need and they are asked. If you only ask once, you’re leaving huge amounts of money on the table.

Give your donors multiple opportunities throughout the year to support your nonprofit’s good work, and as long as there are 3 times as many feel-good interations, you’re fine.

What about Lapsed Donors?

If people experience donor fatigue and stop giving, they can become lapsed donors.

I define a lapsed donor as someone who gave at some point but hasn’t given in the past 12 months.

It’s a problem, because if you’re losing donors, you must always be on the lookout for new ones just to replace the ones you’re losing to stay at the same level. Otherwise, your donor base starts to shrink away to nothing.

Now, here’s the good news:  it’s easier to prevent donors from lapsing than to find new ones.

Why do people lapse? Donors stop giving because they 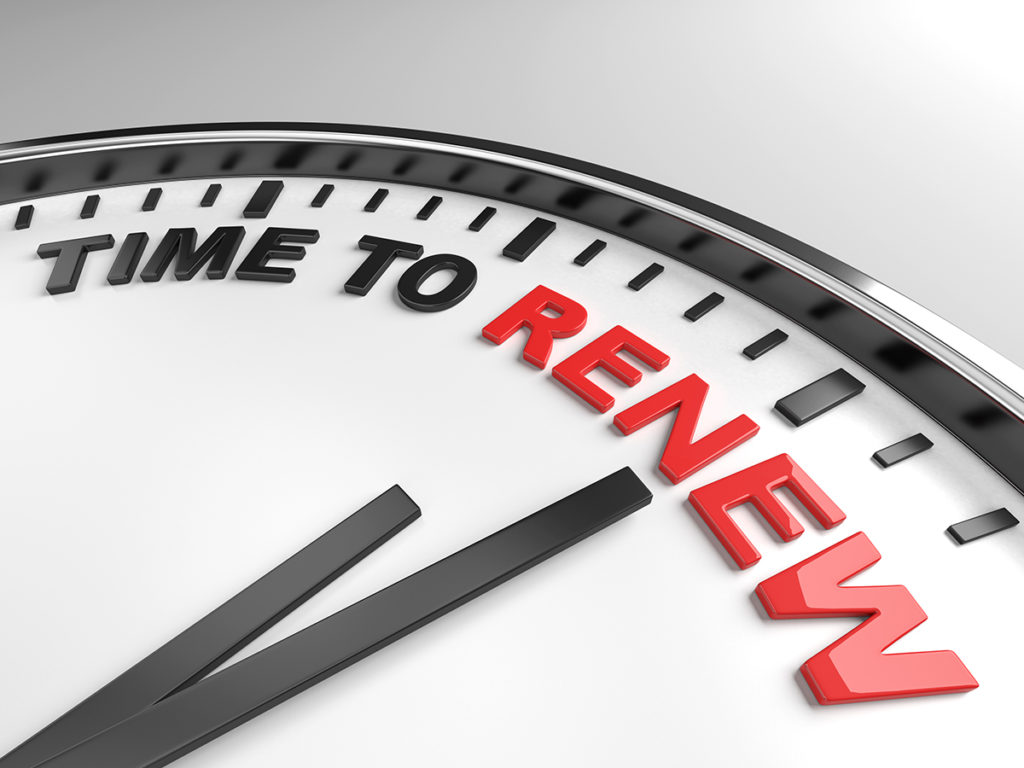 How can you get them back? Step 1 is to catch them before they lapse.

Pull a report each month of donors who haven’t given in the past 11 months and send them a hand-written note thanking them for their past donations and encouraging them to renew their support of your nonprofit’s work. Follow that up with a phone call with roughly the same message and you’ll be able to renew many.

Keep this in mind – the longer it’s been since their last gift, the less likely they are to renew. That’s why it’s so important to try to renew them right at the time they start to lapse. If you have a bunch of donors who are deeply lapsed (it’s been YEARS since they gave), I wouldn’t expect to renew them unless someone with a strong relationship personally asks them to renew.

Even with a lapsed donor renewal effort, you’ll still lose donors, but hopefully it will be minimized.

How to keep donors happy (and keep them giving!)

The most important thing you can do is to be strategic and purposeful about keeping your donors happy.

And really, it’s not that hard. Update them. Tell them what you did with their donation. Share how THEY made a difference and they’re the hero of the story.

Here are a few specific things you can do:

If people love your mission and want to help, they’ll keep giving as long as they feel appreciated, needed, and connected. If you get so focused on the $$ and neglect the donor, you’ll see your results take a nose dive, likely due to donor fatigue.