Fundraising has a rhythm: People give. You thank them.

Then you move on to the next thing. Isn’t that how it’s done?

Thanking isn’t the END of the process. It’s the BEGINNING. 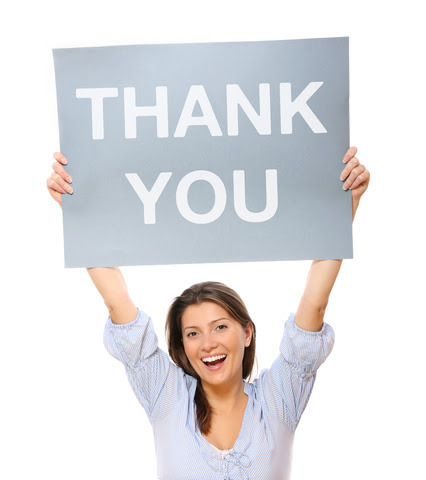 Thanking someone is how you kick off the stewardship part of fundraising and start building a relationship with the donor.

Every donor. Even the ones who give small amounts.

It’s tempting to pay attention ONLY to the donors who give bigger amounts – the ones we think can give us even more money.

But what you don’t know is that many people are testing the waters with smaller gifts. Some will give you $25 just to see what you’ll do. If they like what they see, they’ll give more.

The point is that you don’t know what kind of gift someone could give to your nonprofit. And until you do, treat everyone as if they’re capable of making a game-changing gift.

That treatment should begin with a heart-warming, powerful thank-you letter.

Think about it: how much thought do you put into donor acknowledgement?

If not, you could be wasting big fundraising opportunities.

Most of your donors could give a LOT more…. IF they feel like it.

How you thank a donor will set the stage for the donor’s next gift.

Do a good job of thanking them and giving them the feelz they want, and you’ll see another donation. Maybe even a bigger one.

Rush through it just to hurry and get it done, and you may not see another donation.

Here are some tips for thanking a donor’s socks off:

Watch this short 3 minute video as I explain the importance of not wasting your big fundraising opportunities: 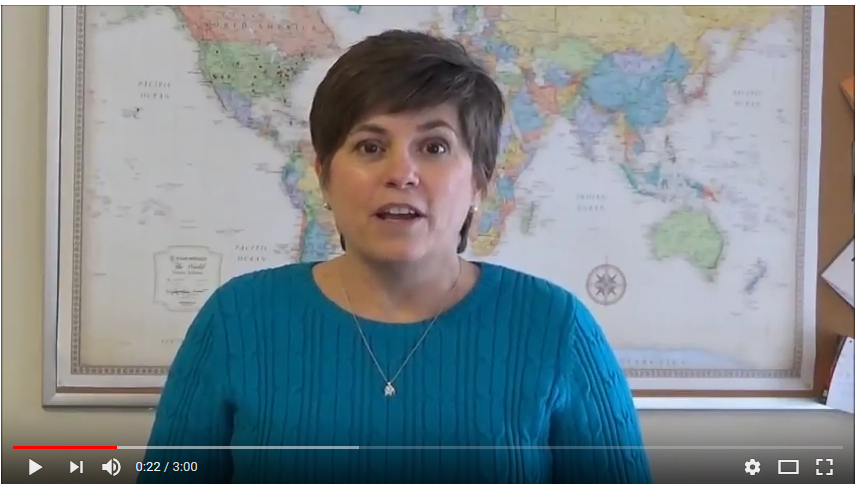 Fundraising truth for small and new nonprofits: Make thanking donors a priority. Spend as much time thanking as you do asking. Treat every donor as if they’re capable of making a game-changing gift.

Do that and you’ll feel like you just sprouted wings and are flying!