Skip to content
Home/Building donor relationships, Communicating with donors, Fundraising/Understanding Why People Give (hint: it’s not what you think!)

Understanding Why People Give (hint: it’s not what you think!) 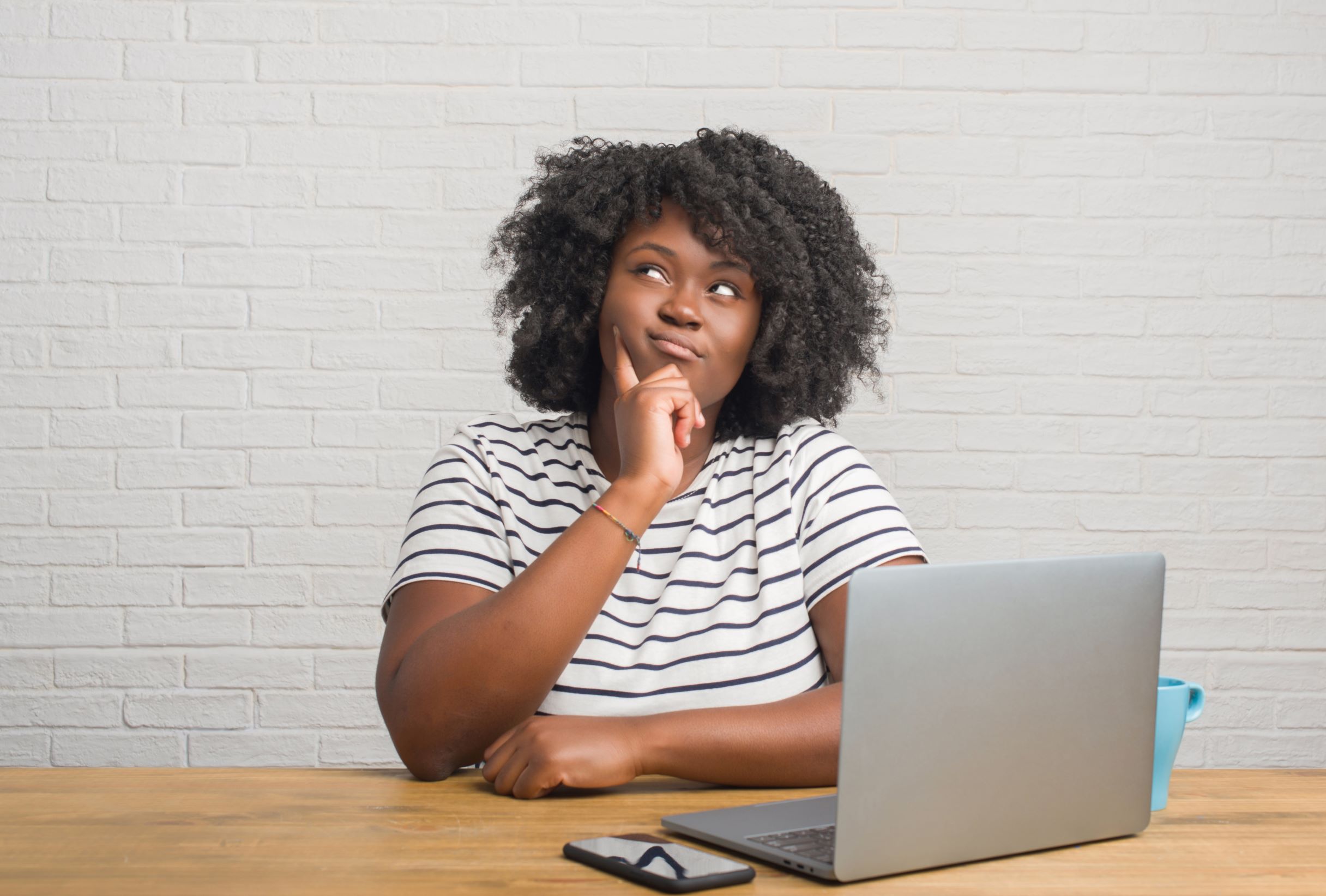 Sometimes we get so busy trying to raise money that we lose sight of something important: Why people give.

What makes someone pull out their credit card and click the ‘donate now’ button? Or mail in a check?

What makes someone give to one organization versus another one?

And more importantly, what makes someone give to YOUR nonprofit?

Understanding the psychology behind giving can help you understand the donor’s motivation, which will help you plan your next campaign, your next fundraising event, or your next face-to-face ask.

In short, when you know the reasons people support your cause, you have an edge in asking for…and getting…donations.

So, why do people give? And how do you use that information to raise more money?

Why People Give Donations

There are lots of reasons why people give.

Some give because they want to help others.

Some give because it’s their family or religious tradition.

Some want to make their community a better place.

But here’s the most interesting part: In a study referenced in Psychology Today, 85% of respondents said the reason they gave was simply because someone asked them.

When you ASK, you’re more likely to receive than if you don’t ask, even if you don’t do a great job of making the ask. If you nail the ask, addressing the reasons why people give, your chances of receiving a donation increase dramatically. Click To Tweet 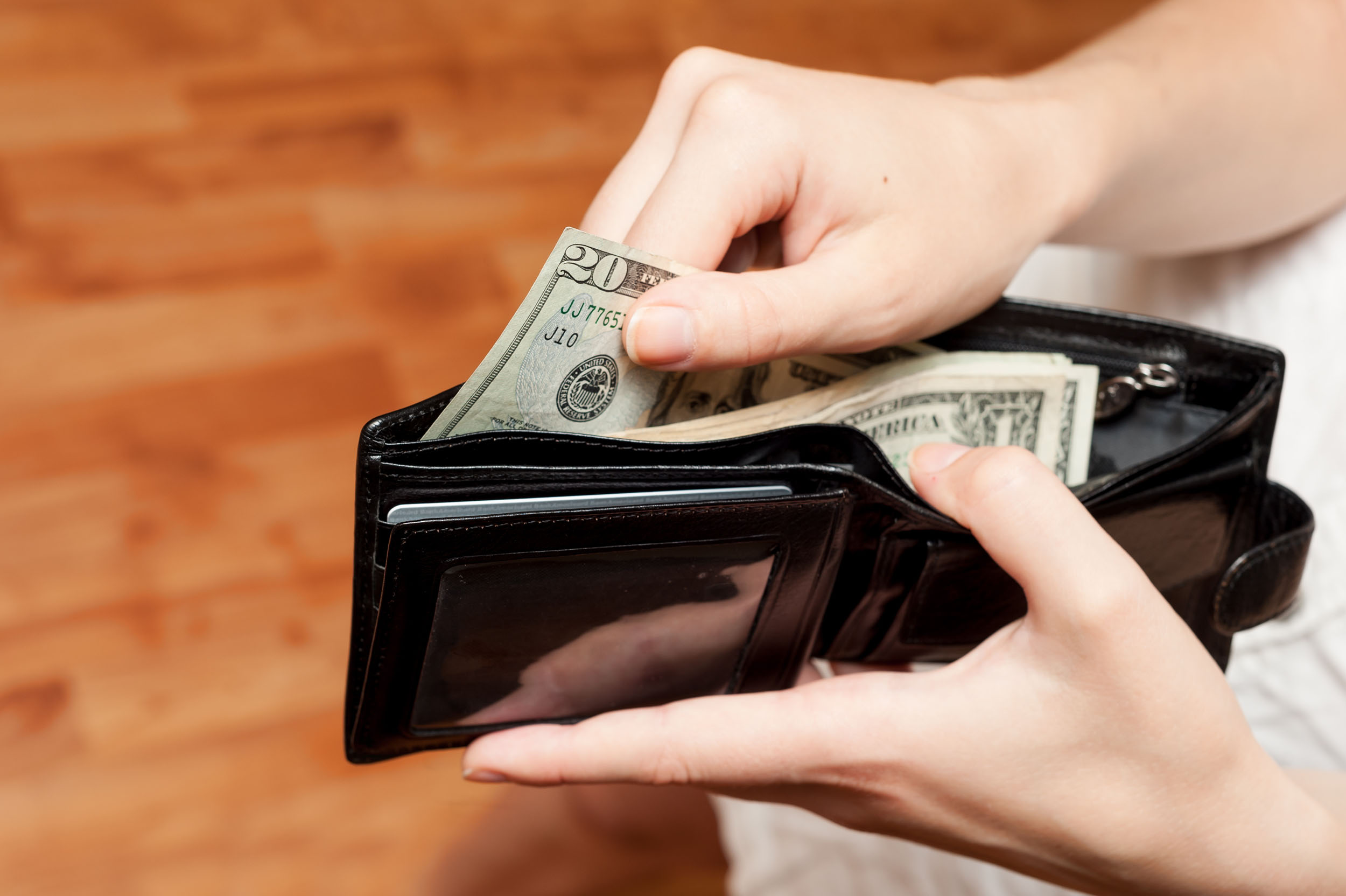 Meeting your donors’ needs for giving will help open their heart and wallet to supporting your work.

Ok, so why exactly do people give?

If you directly asked every donor why they give, they might not have just one answer.

Donors often respond to internal triggers that aren’t clear even to them.

For instance, they may give to the homeless shelter because they feel bad for people who don’t have homes or because it feels good to help someone in need or because their favorite uncle was homeless for a while or because of all those reasons!

It’s usually a complex mix of emotions that leads donors to give, although sometimes one emotion may trump the others.

There’s always a driving emotion that causes people to give. Donors may give out of empathy, sympathy, fear, guilt, or even anger.

Maybe your donors have walked a mile in the same shoes as your program participants. A woman who has escaped an abusive husband may give to your women’s shelter out of empathy. People who give to your legal defense fund for immigrants may feel anger at how immigrants are treated.

Developing an understanding of why people give can help you figure out which psychological triggers will lead to donations for your cause. You can design your marketing and fundraising materials to appeal to the right emotions.

Psychologists have studied the dynamics of giving for years and identified some key internal motivators for giving. Here are the top eight, along with suggestions for using these.

8 Psychological Reasons Why People Give

1. Social Dynamics. Some people give because a particular cause or organization matters to someone they care about. People who know someone with a specific disease might be much more willing to give to an organization that fights that disease. Maybe you have a friend who works at the food bank and she’s so passionate that you end up volunteering or donating too. Maybe some guy’s girlfriend loves dogs, so he gives to the animal shelter where she volunteers to impress her. If a corporation sponsors a certain nonprofit, employees may be eager to support it as well, either because they love the cause or because it enhances their image at work.

Harness the power of social dynamics by:

2. Altruism. Many people who donate to charity believe it’s important to help people in need. They feel that people should give to others because it’s the right thing to do. While psychologists debate whether pure altruism is real, altruistic people enjoy giving and receive pleasure from the action. Many people live this value and it’s the main reason they give.

Harness the power of altruism by:

3. Trust. One of the reasons that people don’t give is that they believe their gift won’t really help or that the money won’t be used wisely. We’ve all read news stories about national charities that mismanage funds. Those stories hurt every nonprofit because it erodes the public’s trust in our sector. That means a lot of potential donors are now suspicious of every nonprofit and may approach giving with cynicism. They may worry that nonprofits aren’t effective or efficient with donated funds.

Successful organizations overcome cynicism by proactively working to build trust. They make it clear that donations are helping beneficiaries, by openly sharing their accomplishments, especially the important outcomes for each year. They are also fully transparent with their financial information, sharing the annual financial statements on their website for everyone to see.

Harness the power of trust by:

4. Impact. People are easily overwhelmed by large numbers. Psychologists talk about something called “the identifiable victim effect.” While the logical portions of our brains may be able to take in large numbers, our emotions have a harder time. If we think for very long about the huge numbers of people in the world who are hungry or need medical attention, we may start to zone out or feel small and helpless. We see this a lot after natural disasters. But if you can help donors see that their donation will make a real difference to one actual person, telling their story, it can help your donor understand the situation and they can understand how their donation will make a difference.

Harness the power of impact by:

5. Goal Proximity. This simply means how close or far you are from your goal. This is particularly important when you are publicly fundraising for an important project. One of the reasons why people give towards the end of a campaign is that it feels like their contribution matters more – it’s moving you closer to the finish line. Psychologists say that excitement of helping push a fundraiser over the line makes a donation feel more important. It’s much harder to get donations when you begin a fundraiser. That’s why it’s smart to start a large or capital campaign by getting all the “behind-the-scenes” donations and pledges first so when you announce the campaign publicly, you’re well on your way to the goal.

Harness the power of goal proximity by:

6. Overcoming difficulty. This one falls into the “strange but true category” of reasons why people give. Psychologists sometimes call this the martyrdom effect. It takes place when people expect to have to endure pain or difficulty to achieve a goal. Think about the “ice bucket challenge” or the number of people who sign up for charity marathons. People actually want a challenge. It’s the difference between giving one teenager a brand-new car and having another teenager help pay for a car with a part-time job. Which teen is more likely to be more invested in taking care of the car? People care about things they have to work for.

Harness the power of overcoming difficulty by:

7. Egoism.  Another reason why people give is to receive a personal benefit. Psychologists call this egoism, but it’s not necessarily a bad thing. People want to feel good about themselves or look good to someone else. Some donors value the financial benefit of giving — like saving money on taxes or impressing customers and clients. This may not be the main motivator for most donors, but probably even the most altruistic people experience psychological benefits from giving.  Even if giving is a life-long moral or religious tradition, helping someone else leads to warm fuzzy feelings which means the donor gets to feel good about giving.

Harness the power of egoism by:

8. FOMO. Fear of Missing Out is defined as a fear that others might be having a rewarding experience from which you are absent. There have been a lot of studies about this phenomenon recently in relation to social media. Although this may seem entirely negative (the media tends to focus on depression caused by spending too long looking at other’s achievements and accomplishments) that’s not always the case. FOMO drives people to seek connection and if they find it, that’s a good thing. All human beings need to belong, and they seek out groups with similar values and sensibilities. Donors are looking for personal connections and rewarding experiences just like anyone else. FOMO can be a driving factor in why people give or attend your event. Nonprofits are not just organizations that distribute money; people who share a cause are a community who have rewarding experiences together.

Harness the power of FOMO by:

There are deep seated reasons why people give and most humans share these traits.

Having some understanding of why people give helps you figure out how to ask them to contribute to your cause and that will ultimately help you raise more money.

6 Reasons Why Donors Give Their Money Away, or Not https://www.psychologytoday.com/us/blog/the-empathy-gap/201711/six-reasons-why-people-give-their-money-away-or-not

3 Psychological Triggers That Can Help You Win Donations https://www.classy.org/blog/3-psychological-triggers-to-win-donations/