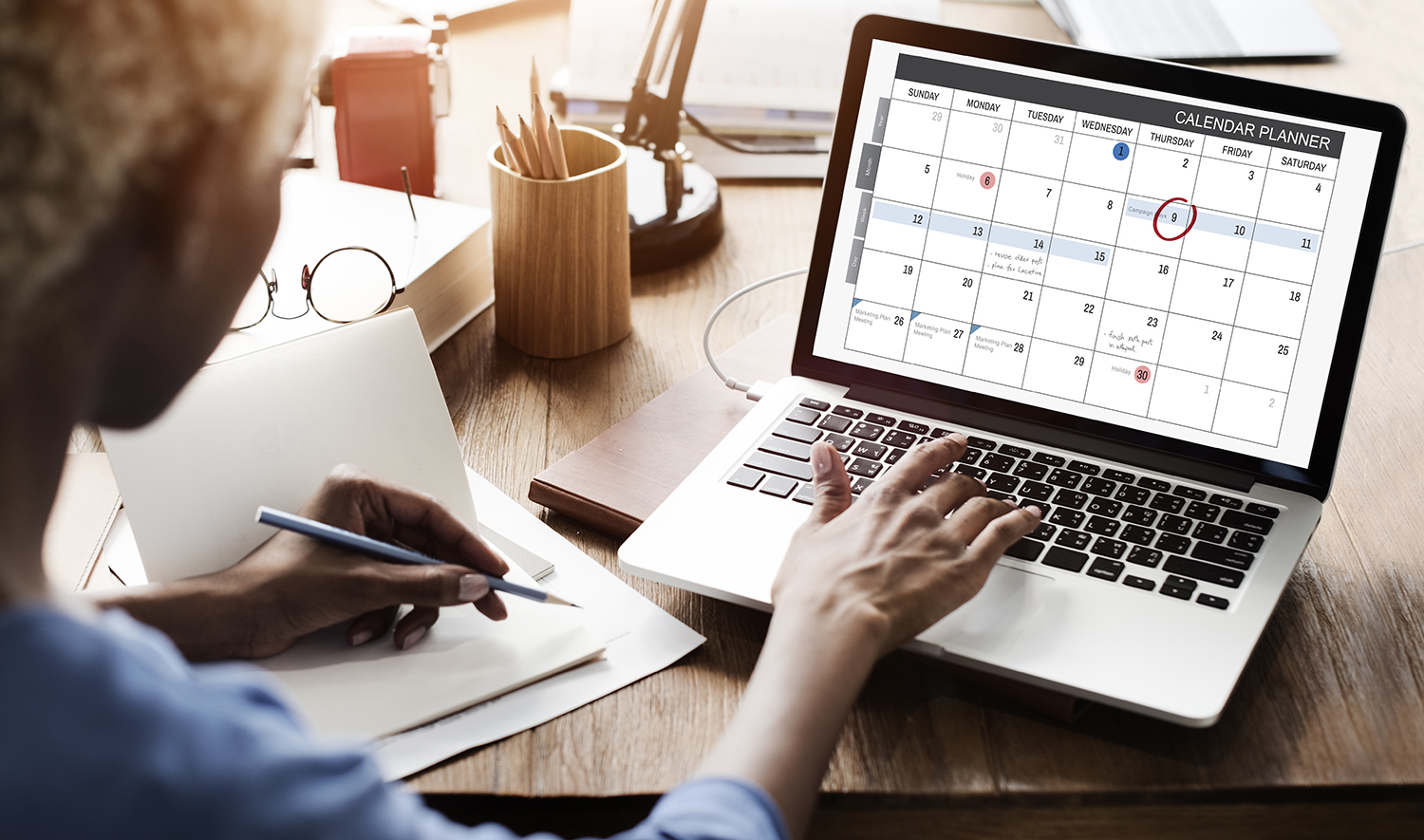 It’s time to plan for the most productive time of the year – Year End Fundraising Season!

Yep, kids are back in school, pumpkin spice is EVERYWHERE, and some folks are already thinking about the holidays.

Those of us in the world of nonprofit fundraising are starting to think about how to best leverage the next four months.

And with good reason! Here’s why:

Okay, maybe you’re not a planner and you don’t fit into the “planning in October” group, but still.

Your biggest fundraising opportunities are coming up soon, and even if it’s been a tough year so far, you still have a chance to end on a high note. If you can get yourself organized and get a plan in place, you can take advantage of the best time of year to make Asks and raise money. 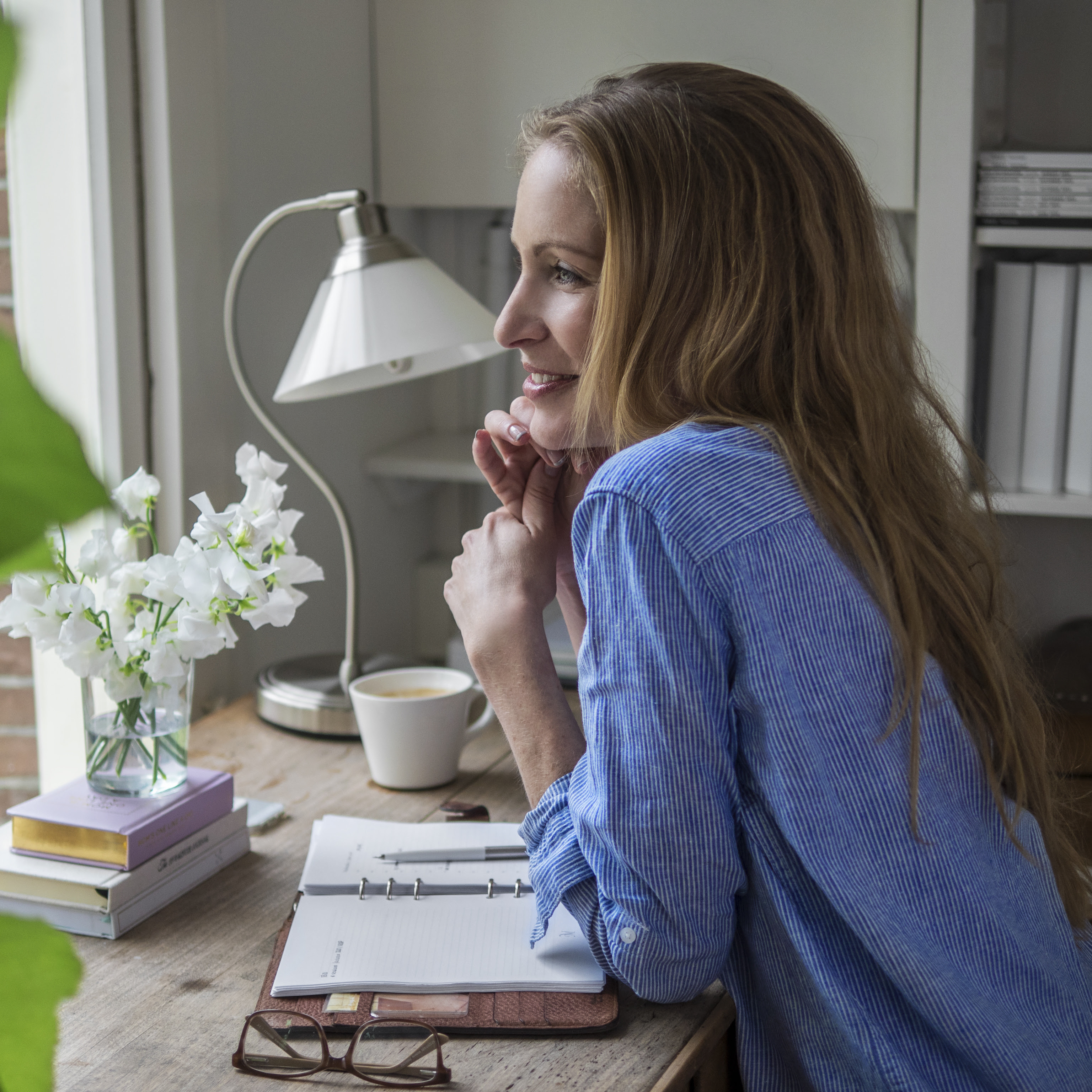 So, what does it take to make this your best year end fundraising season ever?

This success can be YOURS this year!

It takes carving out the time to think so you can create a year end fundraising strategy and plan.

Because no one has record-breaking success by winging it.

You must be purposeful about the stories you share and the way you Ask for donations because the combination of the two can make a big difference in how donors feel and whether or not they give.

Plus, you should be loving on donors in between the Asks so they don’t feel like you only value them for their money. That’s a yucky feeling!

Look, successful year end fundraising is about Asks, yes, but it’s also about what you do before you start Asking and what you do in between the Asks.

Getting it right isn’t easy.

That’s why I’m sharing my list of the 10 most common mistakes that derail year-end fundraising for many nonprofits, because I don’t want you to fall into these common traps.

1. Waiting too late. It takes time to plan a successful year end fundraising campaign, and the more you want to do, the earlier you should start. Don’t put it off because you’re busy now.  You’ll ALWAYS be busy! You need plenty of time to get everything planned out for October, November, and December. You’ll never get the results you’re looking for if you wait until the last minute to figure out what you’re going to do. Do yourself a favor and carve out at least an hour in the next few days to get started.

2. Asking too much and too often. Fundraising is a game of balance. Actually, it’s all about giving your donor what she wants. That means your year end fundraising plan should include lots of updates, stories, and warm touches so your donor doesn’t feel like you’re always showing up with your hand out begging for money. Include plenty of non-Ask activities in your plan to balance out the Asks like thanking donors well, sending holiday cards, holding thankathons, and surprising donors with thank-you video. The point is to make them feel valued as a partner, not just a checkbook.

3. Underestimating donors’ motivations.  It’s easy to think that people will give at the end of the year to get the tax benefit, especially here in the U.S. But that’s not how it works. You see, people only get the tax deduction if they itemize, and most of your donors don’t. So, stop thinking that people will give just to get the tax receipt and start trying to understand WHY your donors truly care about your nonprofit’s work. The truth is that people to give to help you change lives and make a difference in the world, so invite them to do THAT this holiday season. 4. No goal. What’s your goal for year end fundraising this year? It’s a big mistake to go into fundraising season without a goal. Think about the exact amount of money you want to raise and anything else you want to accomplish, like bringing on new donors, finding new monthly givers, and renewing donors from last year who haven’t yet given this year. Also, if your year end fundraising goal has something to do with the amount of service you want to provide next year, even better. A goal of “$10,000 so we can make budget” won’t be nearly as successful as “$11,000 so we can double the number of dogs we save next year.” See the difference? So set a goal that’s all about making the world a better place, not about building up your checkbook.

5. No cohesive message. One message, consistently shared throughout fundraising season, will get you way more bang for the buck than changing it up every time you communicate with your tribe. Consistency will help people remember your message and your cause, which will increase your response rate and your revenue. Spend the time to carefully craft what you want to say, then consistently use that language. A message like “Hunger knows no holiday” used consistently will motivate people to give to a food bank, especially after they see it a couple of times. 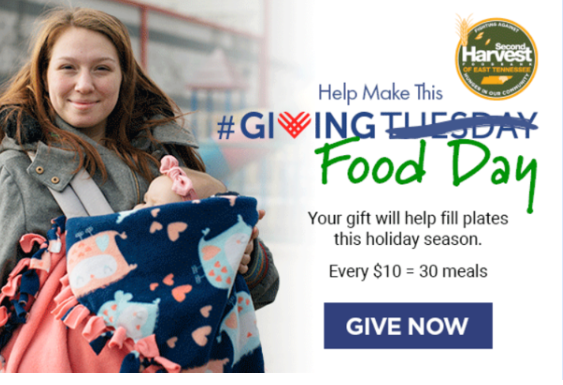 6. Lack of special thanks. Remember earlier I mentioned balance? My 3:1 ratio tells us that we should be communicating with people 3 times as often as we Ask so they feel valued by your nonprofit. Thanksgiving is a WONDERFUL time for that. You can hold a thankathon to call all your donors to personally say ‘thanks’. You can shoot and share a thank-you video. Or you can come up with another awesome idea. The point is to leverage this holiday to let your donors know how much you appreciate them. It’s the right thing to do, plus it sets up your next Ask. 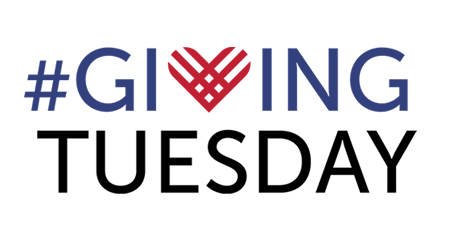 7. Limping through #GivingTuesday. #GivingTuesday is a HUGE opportunity to raise awareness and money for your small nonprofit. But you can’t wait until the last minute, drop a couple of posts on your Facebook page, then expect the money to pour in. It takes much more than that. It takes a well-thought-out plan to get the most from Giving Tuesday. You need a specific goal to raise money for something with a specific outcome. And if you have a matching gift, all the better. Our clients who raised the most last year on #GivingTuesday had exactly that – a plan, a specific goal, and a matching gift.

8. Closing the office the last week of the year.  I get it – you want to take time off, so you close your office the last week or two of the year. BIG mistake! You will have people with questions about their donation or who want to personally hand you a check and if you’re not there, guess what? They may give that donation somewhere else! You need to be there to open the mail, get donations processed, and get thank-you letters out. You need to answer the phone when donors call or greet them if they drop a check off in person. You need to be available to respond to emails from your best supporters. Closing the office sends the wrong message – that your time off is more important than their donation. 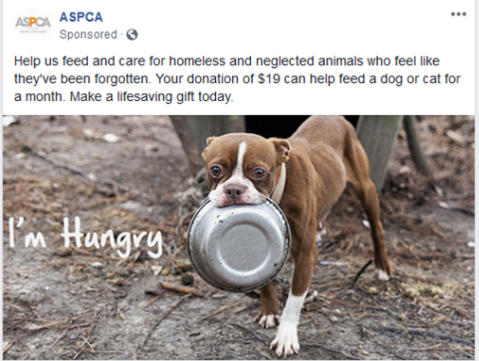 10. Sending too few emails for last-minute donations. Remember from the opening of this article that 12% of annual giving occurs the last 3 days of the year? That means you need to email your list several times during the last week of the year to stay on your donor’s and prospect’s radar. It may feel like a lot to email 3 or 4 times that week, but if you don’t, you’ll miss out. I guarantee you the other nonprofits your donor supports are in her inbox. And if your messages are about the lives you’ll change next year with year-end dollars, donors won’t unsubscribe.

Year end fundraising can be amazing and result in a flood of donations, if you do it right.

It was always my favorite time of the year when I was a Development Director because of all the donations pouring in and because I could see all my hard work from the year paying off.

Make a plan and work it, avoid these common mistakes, and you’ll have a great fundraising season this year, too! 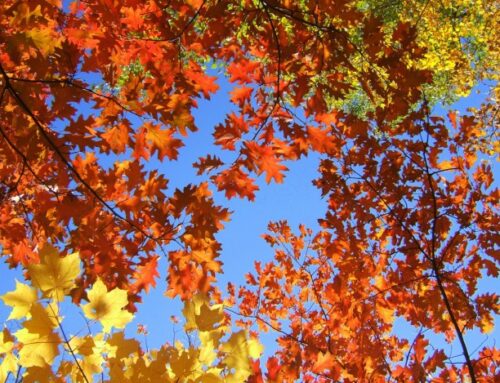 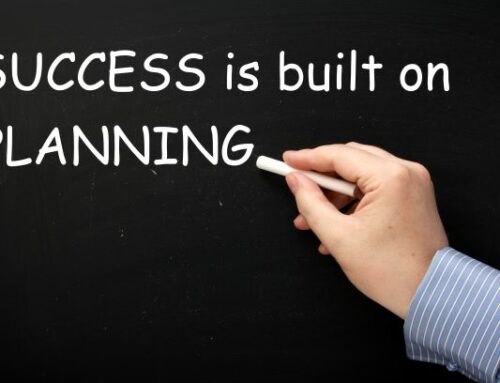 10 Things Your Online Donors Want When They Give