Skip to content
Home/Building donor relationships, Retaining your donors/What donors want from their giving experience with your nonprofit

What donors want from their giving experience with your nonprofit 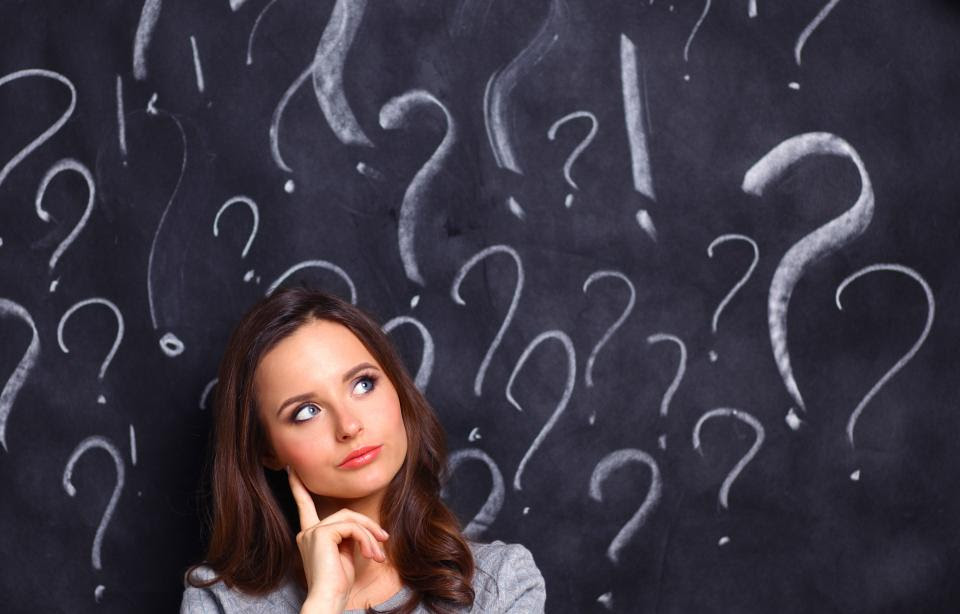 Fundraising isn’t the same as it was 20 years ago. It’s time to understand what donors want.

In the past, we raised money by simply asking.

We asked through the mail. We asked in person. We asked at events.

And we raised money.

Today, there are more nonprofits than ever, which means more people than ever are doing the asking. The competition is heavy.

On top of that, donors are more savvy. They know good fundraising when they see it. And they’re steering clear of the bad stuff.

They’re tired of being “hit up” for money.

They expect more. They want to see a good return on their investment in your organization.

They want satisfaction from their giving experience.

I think the nonprofits that will be crazy-successful this year will be paying attention to what donors want and doing their best to give it to them. They’ll find ways to inspire their donors and focus on creating loyalty.

It just makes sense to cater to the source of your funding, doesn’t it?

Here’s my short list of what donors want from the nonprofits they support.

1. They want to know your nonprofit is trustworthy. Being a charity isn’t good enough anymore. You have to show that you’re worthy of the donor’s trust. You must do what you say you’ll do and prove that you can handle money wisely. Otherwise, you’ll never hear from the donor again.

2. They want clear, easily-understood requests. Donors are busy and they’re not willing to wade through long, vague text to figure out what you’re asking for. For-profit businesses make a simple, direct ask for business, and now people expect that from nonprofits, too.

3. They want to make a difference.  Even if they can only give a small gift, they want to feel important and know that their gift matters.

4. They want to know the outcome. People are curious. When they give, they want to know what happened. Did you get the result you were shooting for with the program? Did the person or animal in your story get a happy ending? Don’t leave your donors hanging, wondering what happened. By giving them the outcome, you close the loop on the gift and the donor feels complete and ready for the next one.

5. They want to be thanked and appreciated. Donors like to be acknowledged, even when they insist they don’t. Do a good job of thanking donors and they’ll be very likely to give again. Think about it: Have you ever gone out of your way to do something for someone, and then not been thanked? It doesn’t feel good, does it? And you don’t usually feel like helping that person again. So, don’t be that person to your donor – thank them well.

7. They don’t want to be hounded about more money.  Donors who love your organization want to support you and see you be successful. But they don’t want you asking for more all the time. (Hint: if you do a good job of building trust and helping them feel good about their donation, they’ll be happy to give again.)

Most of these donor needs are pretty easy to meet. You do it through prompt response, good communication, and attention to the relationship.

To win the donor’s heart and keep them giving, your job is to give them

There are a lot of practical things you can do to build trust and deepen relationships. A great thank-you letter goes a long way. So does a nice card. Here’s a great example from Habitat for Humanity. It’s a Valentine’s Day card that accomplishes several things. It’s a nice donor touch, it’s totally unexpected, it’s signed by the entire staff (that blew me away!), and most importantly, it made me smile. 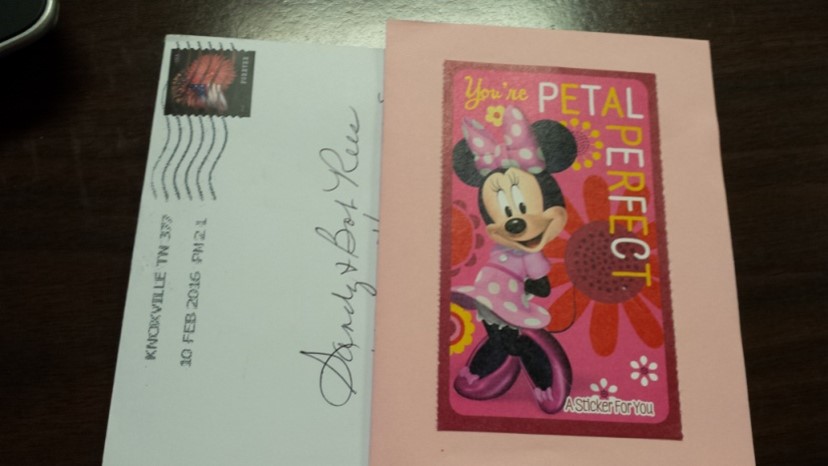 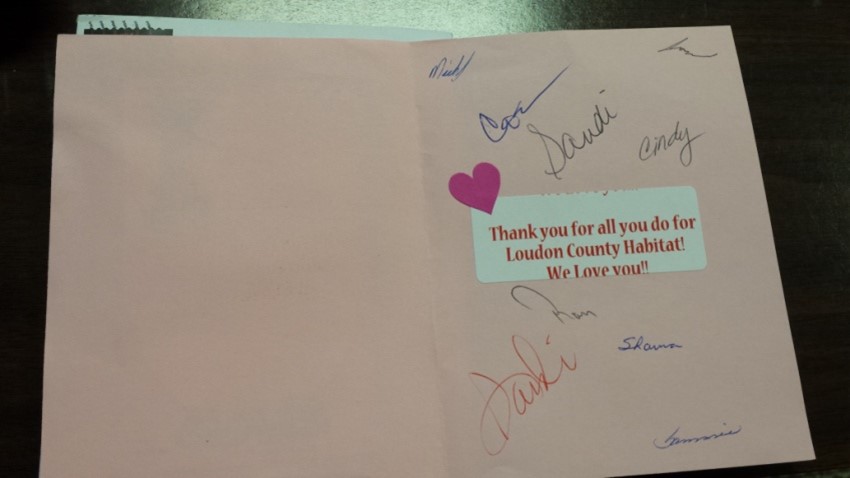 A simple card like this is easy to produce and very affordable. It doesn’t have to be expensive to build a relationship.

It’s easy to look at something like that and think “there’s no Ask in it, which means there’s no way to raise money from it.”  And I say ‘exactly.’ Not everything you do needs to directly raise money. I guarantee you that a piece like this, with the purpose of building the donor relationship, will ultimately help you raise more money.

Never get so focused on the money you want right now that you forfeit the money that’s coming in the future because you neglect the relationship.

Now it’s your turn. What are you doing to give your donors what they want?

If all you do is take one step in the right direction, it’ll be worth it. Everything will start to change when you know what donors want and provide it for them. 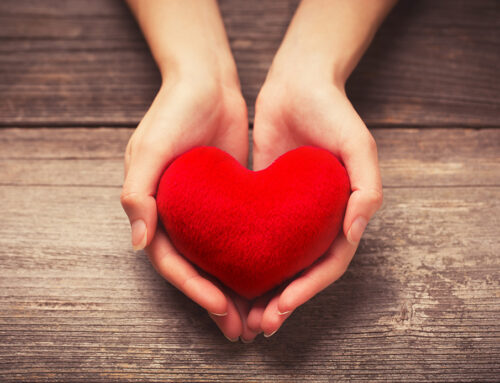 14 Donor Retention Strategies to Show Your Donors Some Love 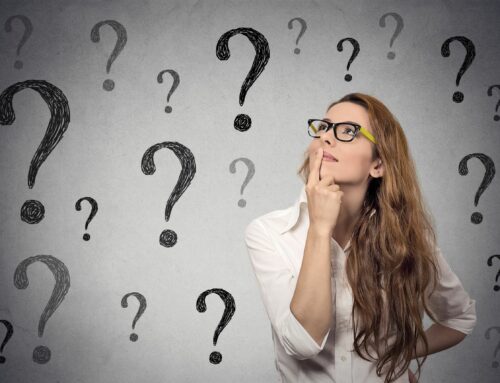 10 Questions You Can Ask Major Donors to Build the Relationship 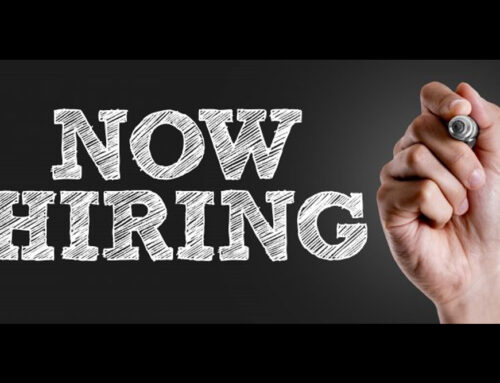 Your Guide to Hiring Staff for Your Nonprofit 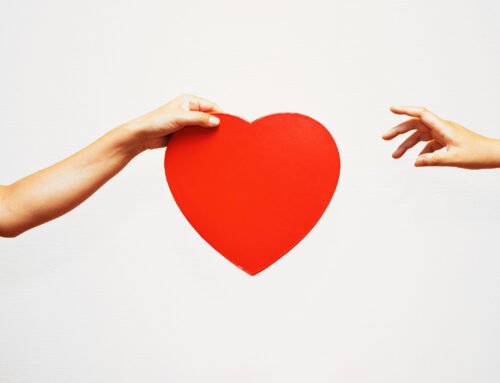 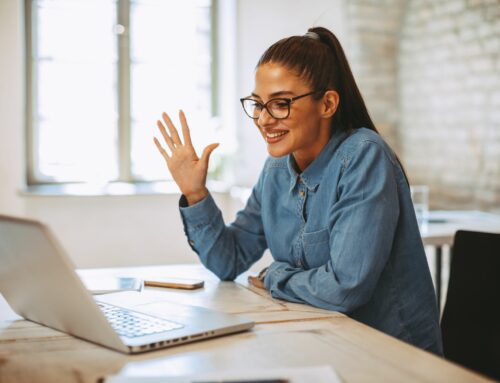 How to Cultivate Donors and Ask From a Distance