How to Raise More Money with Donor-Centered Fundraising 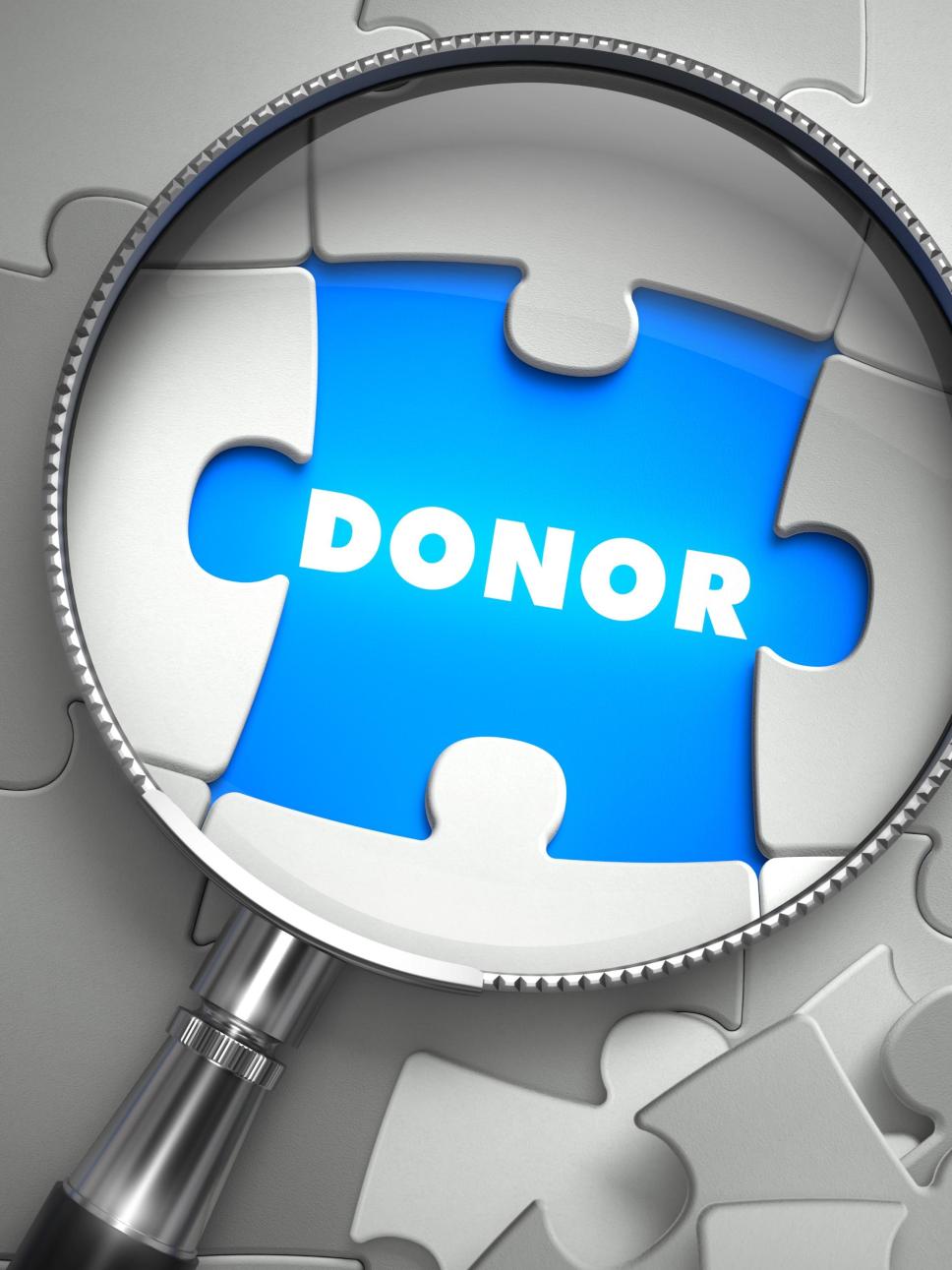 Fundraising gets incredibly easier when your nonprofit is practicing donor-centered fundraising.

Being donor centered means you pay more attention to the donor than you do to their money.

In other words, you value the relationship over the donation.

It’s like the goose that laid the golden egg – take care of the donor and they’ll keep giving.

When you’re engaged in donor-centered fundraising, you’ll actually attract more donors, like moths to a flame. People love being appreciated and valued.

When you’re not doing donor-centered fundraising, you’ll repel donors. People can go to any department store and be treated like a nameless, faceless money source.

It seems like more nonprofits would practice donor-centered fundraising, yet so few actually do it.

My theory is that they’re too busy trying to keep their head above water. Staff are trying to just get through the day. They’re overworked and underpaid, and have more on their plate than they can possibly get done. And most people, when faced with that, just slug away at the “to do” list trying to get things done instead of stopping to make sure they’re working on the right things in the first place.

What if you only did the things on your list that deepened relationships with your donors? What would change?

And what are those things?

Donor-centered approach vs self centered

Here’s a glimpse at what it looks like when a nonprofit is donor centered.

Tips for being more donor centered

Before you beat yourself up for not being as donor centered as you’d like, know that this is new territory for you.

Understanding you have room to improve is the first step. The second step is committing to improving (ready to do that?). And the third step is finding a place to start.

Let me give you some tips to help you be more donor centered.

1. Decide to become more donor focused and mean it. Placing a priority on donor relationships will help you focus, which means you’ll spend more time thinking about it. If you keep it in front of you at all times, it will get easier and easier until it becomes second nature to think of your donors first. 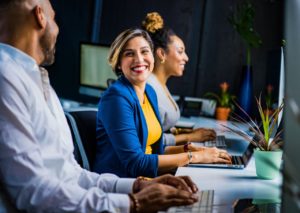 2. Commit to donor-centered communications. Before you write, think about what the donor is interested in, not what’s easy to write about. What will make their heart sing? Donor-centered appeals and newsletters are way more successful than self-centered ones, because they give the donor a reason to care and an idea of what their money will be used for.

Creating a donor-centered culture of fundraising takes time and effort, but the payoff is way worth it. When you pay attention to your donors and care about them instead of their money, you’ll likely see donations increase.

And isn’t that what you want in the first place?